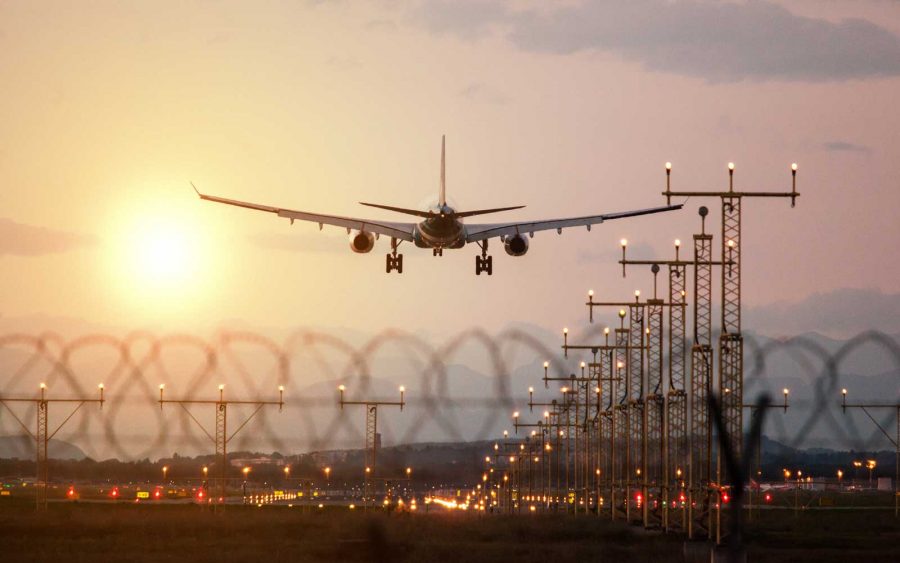 The aviation industry in recent years has seen phenomenal growth in India. Some of the factors leading to this can be attributed to Indian’s booming economy, deregulation of the aviation industry and the government’s initiative to enhance regional connectivity. These have led to an increase in the number of domestic airlines in India. Passengers now have a choice to choose between full-service airlines, low-cost carriers, and many regional airlines. In this post, we have given a brief of the history and story of three popular airlines.

We listed some airlines here, with a brief of what you can expect from each of the carriers.

It is one of new full-service domestic airline. It commenced operations in January 2015. The airline is based in New Delhi. Vistara is a joint venture between Singapore Airlines and Tata Sons. It services 21 destinations across the country, with a fleet of 11 Airbus A320-200 aircrafts. Even though its market share is only 3%, it is a well-known brand. It is considered Indian’s most luxurious airline, and the ticket prices are pegged higher than Jet Airways. The airline offers three types of seats; economy, premium economy, and business class seats. The punctuality performance is commendable.

IndiGo is an award-winning airline, which is based in Delhi. It flies to 48 destinations, of which 7 are international. This low cost airline started operations in mid of 2006. Initially it was a private company, as of November 2015, it has been listed on National Stock Exchange. It has the most significant market share in India of 40%. It is also the largest low cost carrier in Asia. IndiGo owns a fleet of 114 Airbus A320-200 and A320 neo aircraft. This fleet is continuously growing, adding to the size of the airline. Even though the price of tickets is low, the airline hasn’t compromised on punctuality, connectivity of flights, safety, or customer service. IndiGo offers excellent value for money. It is considered the best low-cost carrier in India and also has the best on-time performance.

AirAsia India entered the Indian market in June 2014. It is the first foreign airline to set up a subsidiary I India. This airline is a joint venture between AirAsia and Tata Sons. The low-cost airline is based in Bangalore has a hub in Delhi, from where its north India operations are handled. The airline started its domestic operations with a Bangalore-Goa flight. As of now, it has market share of 3% and it services 17 destinations across India. However, it has plans to expand in the future. Unfortunately, this airline doesn’t fly to Mumbai, which is the second largest city in the country. Its fleet consists of 8 Airbus A320-200 aircrafts.

Even though there are differences in services of the airlines, they help in connecting cities across the country and abroad. All, the three airlines operate flights to Delhi to Chennai. However, in addition to these factors, you will have to check New Delhi to Chennai Flights Schedule when you are flying between these two cities.