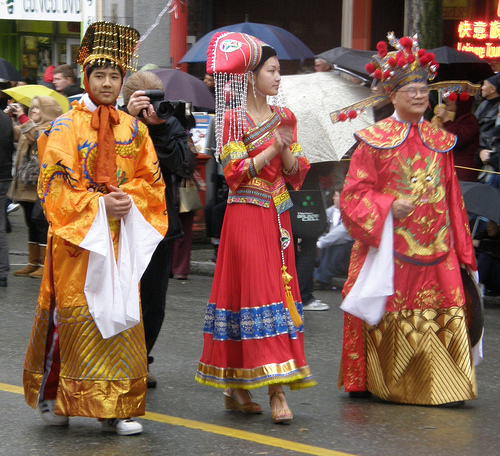 The Chinese New Year is almost upon as and different Chinese communities all around the world are preparing for the party. This festival is a great occasion and it is filled with amazing food and loud fireworks. Here are five very interesting facts to know about the Chinese New Year. 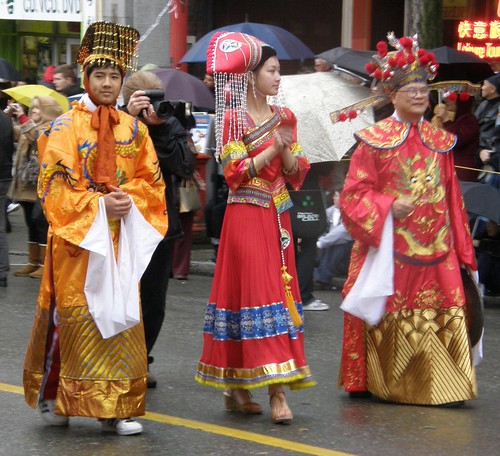 The local people don’t actually refer to the occasion as the Chinese New Year. For them it is called the Lunar Year. This is mainly because the whole occasion is centred on the lunar calendar and the time for the New Year changes according to this calendar.

It is also interesting to note that the celebrations aren’t just for one day like in the Western cultures during New Year. The Chinese New Year lasts for 15 days. In 2014 it starts in January 31.

This holiday is also filled with superstitions. For instance, on the first day of the celebrations you aren’t allowed to wash, clean or do the laundry. Most importantly you shouldn’t take the trash out on this day because it can wash away your luck for the New Year.

The third day is considered as a bad day for visiting friends and family. This is because it is believed to be a day that is prone for arguments. You can find other such superstitions from this International Business Times article.

3. Red Is The Main Colour To Use

The most important colour for the New Year is red. It is literally everywhere during the New Year celebrations. The reason for using this colour is because it is thought to scare of a giant monster called Nian that would otherwise appear on New Year’s Eve. The colour red also represents luck.

Another good colour to include for your party is gold. This is because the colour represents wealth for the family. You can use red and gold in lanterns, for example.

Food is an essential part of the Chinese culture and you want to pay close attention to getting it just right. Sugary snacks are especially important for the lunar period because they are thought to sweeten the upcoming New Year.

The most traditional sweet foods to eat during this holiday include rice pudding called nian gao and crispy dumplings called jau goks. You can also eat candied fruits.

5. Each Year Has A Special Animal

Each lunar year is also assigned with a specific animal. You probably are aware of these Chinese zodiac animals. For the upcoming year in 2014 it is the year of the horse. People born on this year will be very hardworking, cheerful and popular. They also have a few unwanted qualities like being a bit selfish and impatient.

Here are five fun facts about the Chinese New Year. It is a nice occasion to celebrate and you should get in on the fun if you can. Organising your own Chinese New Year party can be one fun way of doing it.

Mark Peters loves to learn about new cultures and he is especially fascinated by the Chinese culture. He loves the fact that many of the Chinese celebrations are filled with dazzling fireworks shows and good food. He is also a big sports fan.