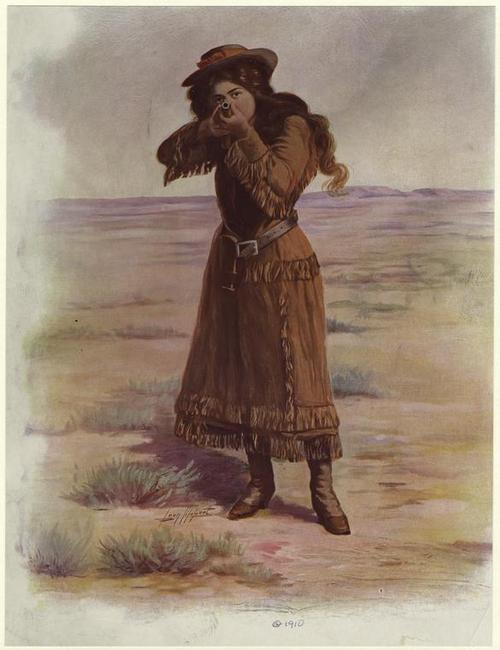 It might be absurd, but it’s still true to this day – women in western movies are prone to falling into several specific categories. The selfless wife, mother or schoolteacher (for extra points, all of the above). The conniving madam. The ‘solely-situational’ sporting gal (with a heart of gold, of course). The sassy broad who gets her comeuppance. The docile, helpful native who saves the day.

Western films, in general, are a study in stereotypes – characters, storylines, even tokens of symbolism; all are recycled and regurgitated with alarming frequency. This is not news. That being said, let’s take a look at a few gals who broke down the formulaic barriers… 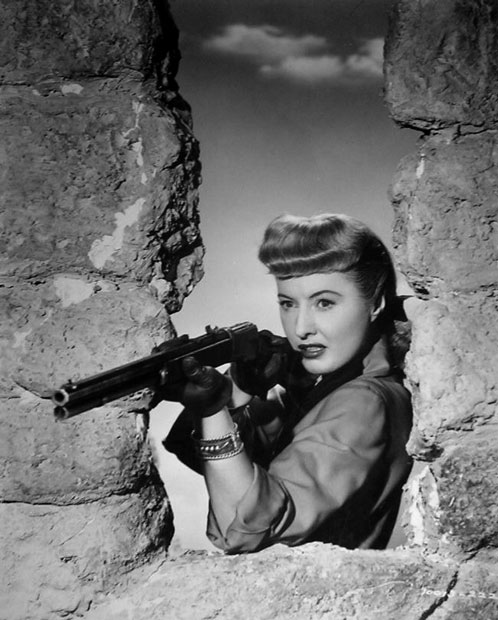 Barbara Stanwyck (pictured here in The Furies) was no feeble female, regardless of film genre. Though most box-office babes of her era shied away from the gun-totin’ Wild West roles, Stanwyck played at least a dozen over the course of her career and reportedly loved them. 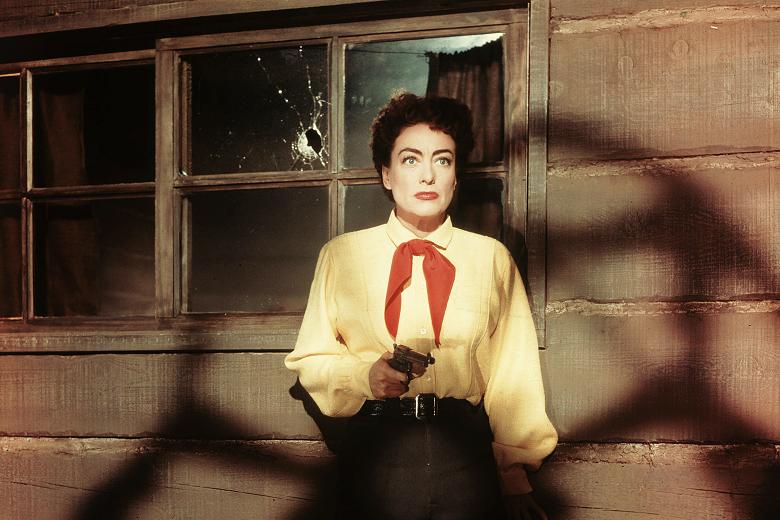 Joan Crawford bought the rights to the book Johnny Guitar herself and, years later, would go on to say she “should have had her head examined” for making such a film. A girl-on-girl shootout ends the Technicolor melodrama, but for 1954, it’s basically par for the course. At least there’s not a glittery fashion show montage… 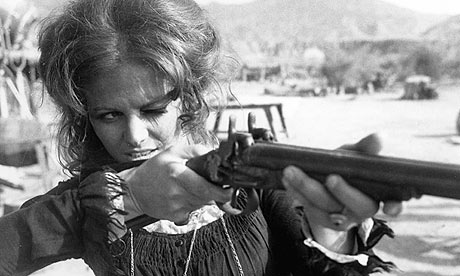 Claudia Cardinale‘s character in Once Upon a Time in the West makes a journey from reformed hooker and blushing newlywed, to grieving widow and, eventually, ends the film as a gritty frontier businesswoman. A glamour girl through-and-though, Miss Cardinale refuses to rely on her bombshell looks to ward off troublesome cowpokes and outlaws. 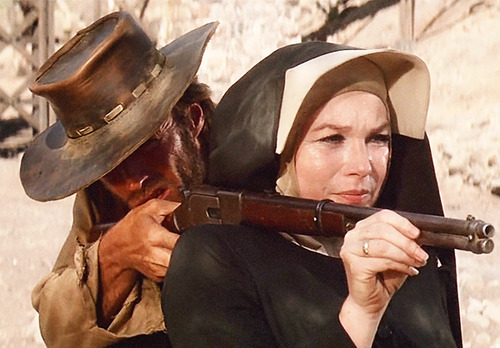 Shirley MacLaine wears a nun’s habit throughout the majority of Two Mules for Sister Sara, but that doesn’t necessarily make her a holy sister. Is that a spoiler? Shown here helping a drunken Clint Eastwood steady his rifle, the pair successfully trigger dynamite rigged to a railroad trestle, taking out a French supply train. Teamwork!

Paula Malcomson, best known as Deadwood’s tough-as-nails saloon girl, Trixie, doesn’t rely on saucy ‘soiled dove’ stereotypes to get her through her scenes. With a foul mouth and a devil-may-care attitude, she fearlessly treads the line between ‘kept woman’ and ‘independent operator’. 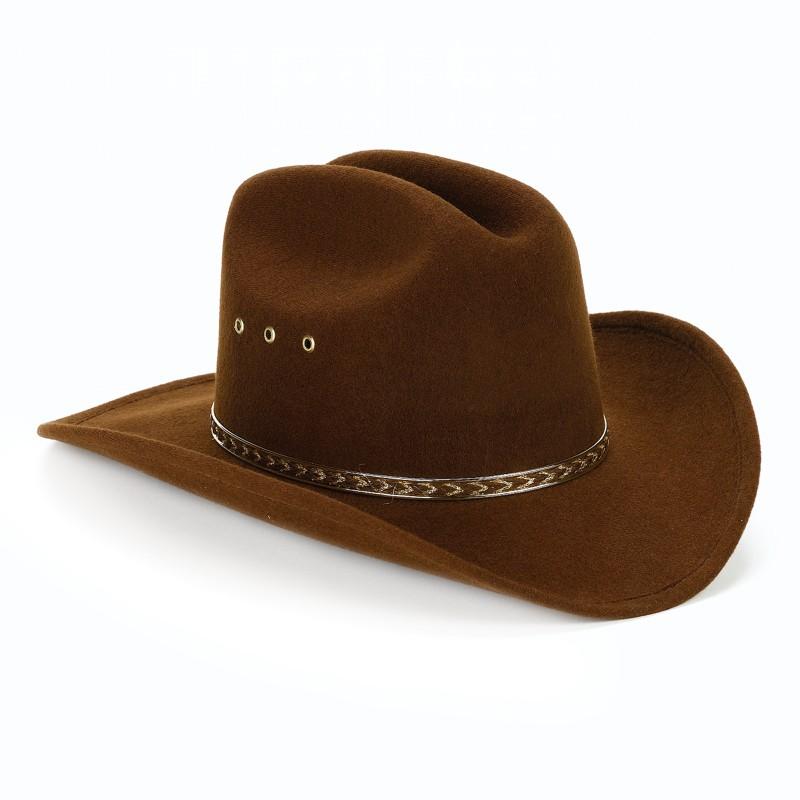 Just as stereotypical roles and plots abound in movies, there are also ‘Western wardrobe’ clichés running rampant. Cowboy hats – whether they’re top-quality Stetsons or felt knock-offs – are classic for many reasons. One of those reasons? They just look great. End of story.

My love affair with red cowboy boots started when I was about five years old. There’s something extra sassy about the crimson kicks – a pinch of panache that the standard brown-leather boots just can’t deliver. Boot scootin’ boogie, indeed.

Scandals of Classic Hollywood: The Many Faces of Barbara Stanwyck