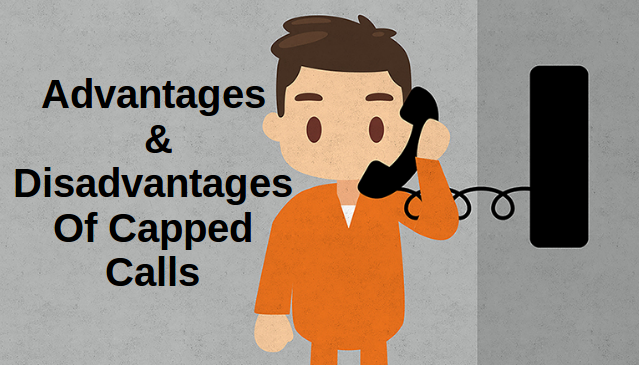 For prepaid, there’s no minimum commitment. You pay upfront for the capped amount of calls and get the capped limit worth of calls that must be used within a certain time frame, usually a month. And most carriers won’t let you extend the validity of prepaid credit for capped plans by recharging. (Alternatively, you may enquire about roaming arrangements for prepaid customers.)

Most people go on capped plans without understanding the inclusions or more importantly the exclusions. Let’s examine what kind of extras you would like to be included on a capped plan and whether they are included in commercial plans.

Ideally you want everything to be included — and that includes your insurance payments and excess. More carriers are including international calls and voice-mail in the cap limits — thanks to the fierce competition in the Australian mobile phone market. Recently some carriers started including roaming charges in the cap limit.

Capped calls are tailored for business users and high spenders since most of the high-end plans have higher cap limits and more features, not to mention cheaper call rates. You get cheaper call rates, cheaper SMS rates, and your SMS is included in the cap.

The best thing about capped plans is your flexibility to switch carriers. Most carriers do not lock you into a 12-month contract or 24-month contract for capped plans. In fact, purchasing a mobile phone is optional with most capped plans. (The notable exception is 3, which requires you to purchase a phone.) Even if you include a mobile phone with your capped plan, carriers do not charge you cancellation fees or termination fees should you decide to switch carriers in the next few months. You just pay the balance in full. Remember that capped plans provide you with a cushioning effect should you inadvertently make more calls than usual.

As mentioned earlier, capped plans are mostly tailored towards high spend customers and do not offer much savings for low and medium spenders.

Capped plans have an unfortunate tendency of making you spend more. As the saying goes, old habits die hard. Now that you got used to your new spending level, it is hard to cut down on your calls. In other words, you lose your flexibility to switch plans.

The biggest drawback of capped plans is they rarely come with a phone. You must pay separately for the phone — which adds to your monthly commitment. And when the plan comes with a phone, you are locked with the carrier in some way.

For any further information regarding capped plans, you can call on Orange Helpline Number and get in touch with its dedicated team.