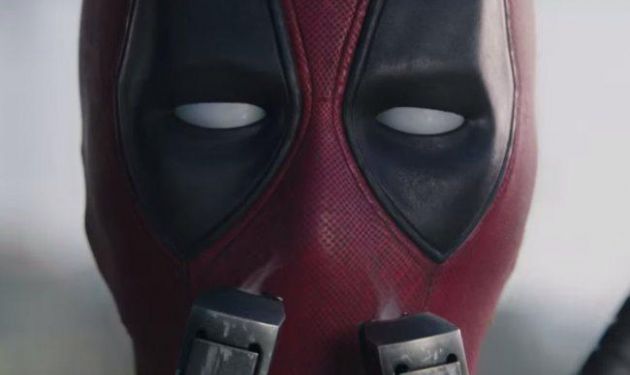 The upcoming Marvel flick ‘Deadpool’ is getting tons of hype, according to The Movie Network (warning: trailer is NSFW). Premiered by lead actor Ryan Reynolds at Comic-Con, getting standard and red-band trailers released online, and even the namesake making an appearance on Conan.

There are many who have already become familiar with Marvel’s masked lunatic Deadpool through issues of superhero comics, as an Internet meme, or recreated as cosplay during popular conventions. Mainstream audiences might be perplexed by the tone of this superhero film- more violent, comedic and much more vulgar than other Marvel movies. If I didn’t know better, I would say this was a chance for 20th Century Fox to cut loose with a parody of its own specialty genre. To that impression, I would agree and disagree.

Before plans for this movie even took place, Deadpool’s existence as a fictional mercenary-assassin was paradoxical. On one hand, he is written with the background of a tragic character and plays the role of an antihero, much like Rorschach or Judge Dredd. who are protagonists lacking the ‘heroic’ qualities of traditional superheroes. However he is much more reputable for his silliness, chaotic antics, and irreverence to the comic book genre itself- to the point where he breaks the 4th  wall. Deadpool could be described as a way to give comic writers carte blanche, allowing for varied and even contradicting interpretations of the character in different series. 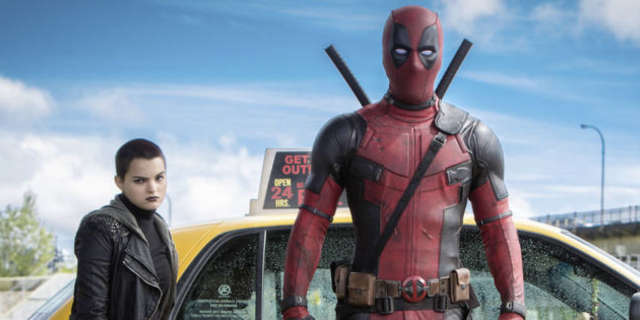 Here is a breakdown of Deadpool you can absorb before checking out the upcoming movie:

Ready for the Action

The trend of Marvel movies overall has been towards presenting epic-scale action and clever comedy, and we can expect a Deadpool to keep with that trend with even more of a comedic punch.  Judging by the trailers and other released details, there will be a stronger backstory, action scenes focused on firefights and acrobatics, and yet another chance for writers to re-interpret the character on film.

The upcoming Deadpool should stay true to the Marvel movie formula and prove itself to mainstream audiences. While 20th Century Fox has reliably delivered humorous dialogue and situations before, Deadpool will definitely stand out as exceptionally irreverent and outrageous, a (maybe) just-for-once turn in the long line of Marvel superhero movies. Point being, the hype now will be worth it come premiere night.

Written by guest contributor Aaron Farrington- he is a freelance writer, Internet nerd, and lover of comedy and music.