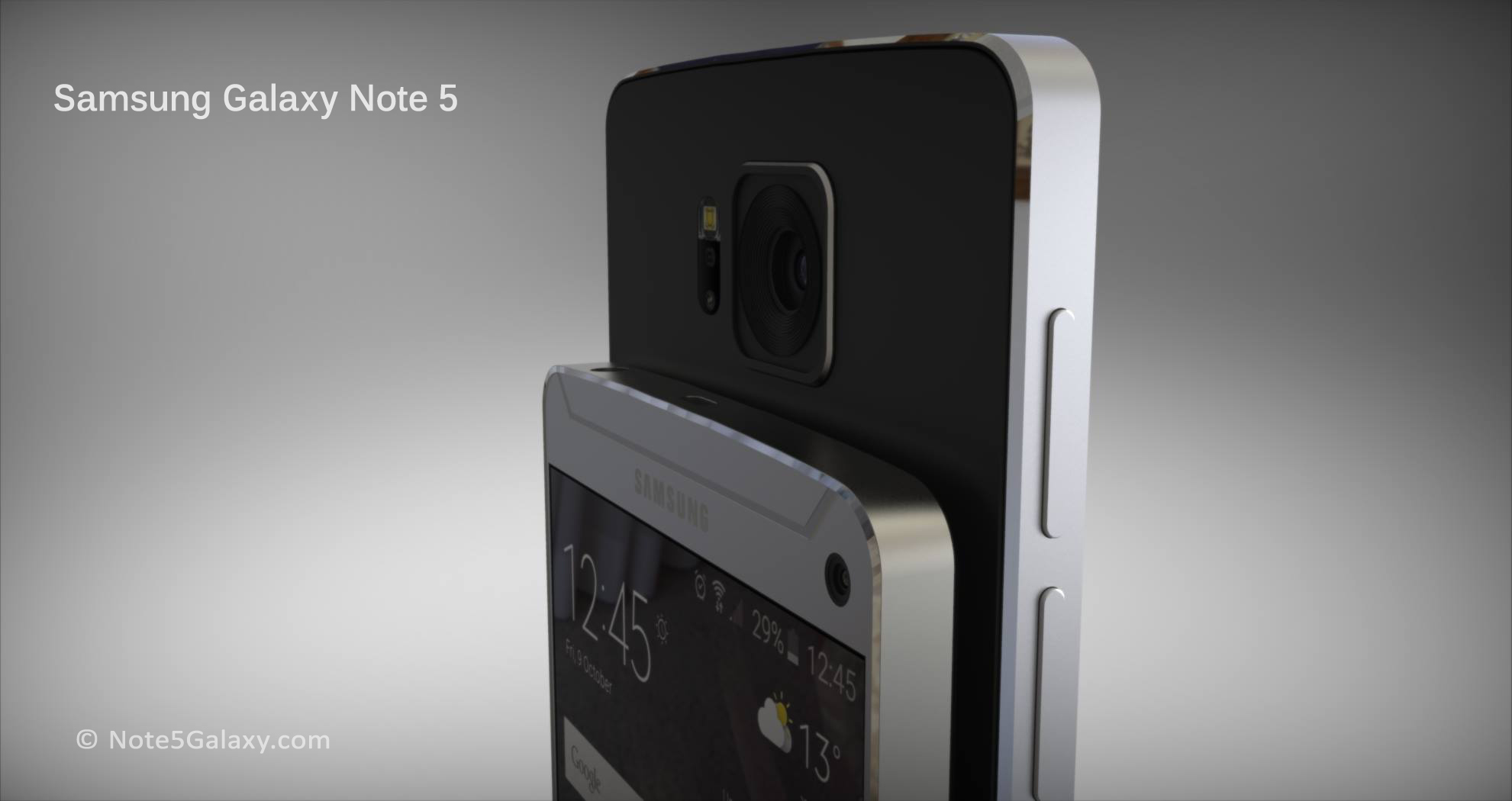 Two of the biggest tech organizations in the market today have been fiercely competitive ever since the era of Smartphones came into existence. Both their flagship devices- the Galaxy Note 5 and the iPhone 7 Plus have not been launched as yet. But based on the speculations and rumors that have been emanating from sources abound, a preliminary analysis would tip the scales in favor of the Galaxy Note 5 over the iPhone 7 Plus.

Going by the amount of effort Apple is investing the iPhone 7, they clearly look like they have a plan. Meanwhile, Samsung, the Korean Giant is also expected to release the Galaxy Note 5 by the end of the year, marking a significant advancement in the field of Smartphone technology. The concept designs uploaded on Note5Galaxy.com give you a brief insight about the transformational nature of this game-changing Smartphone.

Conan Pierce, the Vice President of Samsung UK’s IT and Mobile Division has been sending out feelers across the market which point towards the Galaxy Note 5 being a revolutionary upgrade to the Galaxy Note 4, with double the efforts, resources and technical expertise being invested behind the Smartphone.  The Galaxy Note 5 has already made headlines, months before its release as it is set to become the first Smartphone in the world to sport a 4K screen. Reports have also suggested that it will be the first Smartphone to have a 4GB RAM Variant and an advanced 4G LTE Modem.

The Korean Tech firm has plans of introducing a new Ultra HD 3840×2160 pixel technology to their upcoming mobile devices. Furthermore, analyzing the presentation slides of Samsung’s Analyst Days Project, the upcoming flagship Galaxy Note 5 would be launched in two variants- The dual edged 5.78 version and the bigger 5.89 version which is set to have a standard flat screen display.

In terms of specifications, the Galaxy Note 5 clearly emerges as a favored option since the iPhone has only a 1GB of RAM. Furthermore, the Note 5 is going to be bigger than the iPhone 7 as it is expected that the Note 5 could have a 5.9 inches screen in comparison to the 5.3 inch screen that Apple is likely to offer with iPhone 7. The Galaxy Note 5 would contain the Android Lollipop which is why the phablet shall consist of Samsung’s own apps along with a combination of other Google services and applications. It’s difficult to imagine that the Galaxy Note 5 would be left behind in the software department. The Note 5, in terms of its USP is loaded with high-end security features such as efficient fingerprint scanner and a built-in Knox security solution lending its users greater protection, which has been a recurrent problem with Apple.

The onset of 2015 saw many critics predicting the ultimate demise of Samsung. But, with its flagship devices-the S6 and the S6 Edge, the Korean giants have reestablished their dominance in the industry which is expected to consolidate once the Galaxy Note 5 releases along with the iPhone 7 later this year.