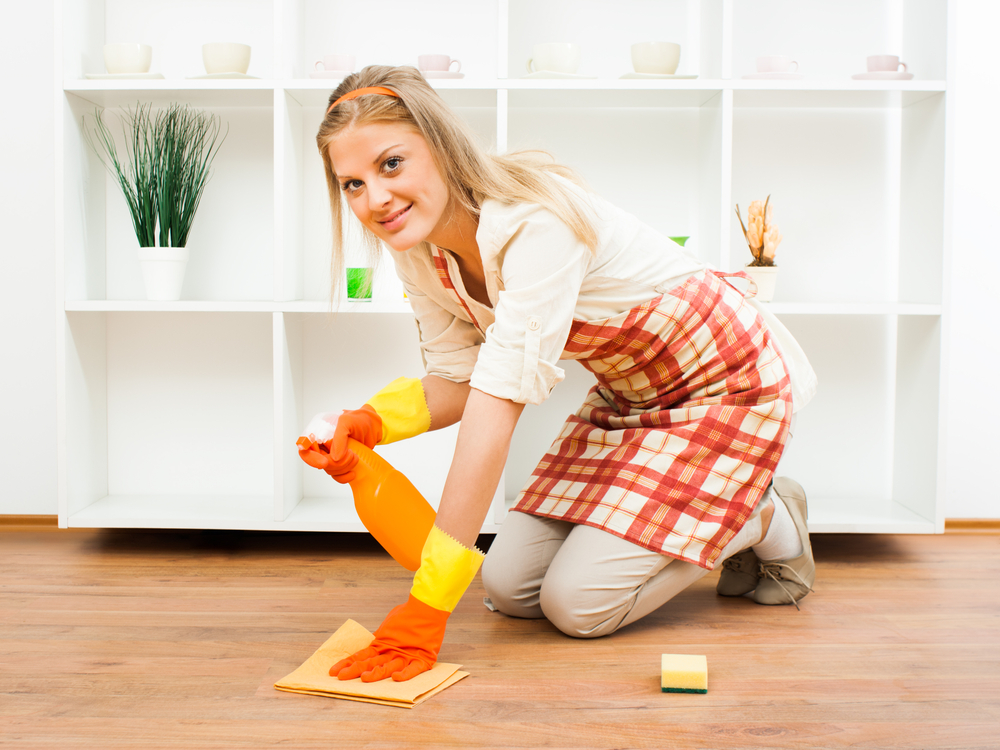 Each January, Nerul, the affluent district of Mumbai, plays host to the annual Agri-Koli Mahotsav. This lavish festival is a highlight of the Indian calendar, celebrating the traditions, customs and heritage of both the Agri and Koli people and tempts thousands of visitors to come and pay tribute to these ancient cultures.

The Agri-Koli Mahotsav lays on a showcase of traditional dancing, music and theatrical performances, usually firmly rooted in religious stories and folklore. Past festivals have also seen exhibitions of artwork, local produce and historical artefacts, including an installation of a traditional, clay hut. This exhibition was set up complete with displays of the weapons and utensils employed by the people throughout the ages such as fishing nets and farming tools – the Agri-Koli people are traditionally salt makers, farmers and fisher folk.

Another interesting installation was a recreation of the renowned Ekveera temple, a replica that proved one of the most popular attractions of the festival. Additionally, eminent personalities that have served the local communities will be rewarded with awards and recognition.

However, no Indian celebration would be complete without a lavish feast and the Agri-Koli Mahotsav is no exception. As you might expect, considering the importance of fishing throughout the history of the Agri and Koli people, seafood is a major feature of the festival. Local fisher-women showcase their cooking skills and serve up spicy platters of crab, shrimps and lobsters that prove to be a big hit with visitors keen to sample traditional recipes. You can expect to sample the famous Bombay duck which, bizarrely, isn’t a duck at all but a type of fish native to the seas between Kutch and Mumbai as well as being found in the Bay of Bengal. It is also possible to purchase freshly caught fish as well as popular, dried specimens from the stalls set up throughout the festival.

Cooked seafood is traditionally fried in a concoction of peanut oil, tomatoes, garlic and onions with a traditional kala masala bringing together all the flavours India is so famous for such as cloves, black pepper, cinnamon and cardamom. Curries and stews are liberally flavoured with red chilli powder and some of the signature specialities are koli fish curry, phatlun shipi curry, nakwaa soup and moong daal.

Other delicacies on offer include freshly baked bhakris, a type of round and unleavened bread with a texture similar to that of a biscuit; various home-made masalas, pickles and chutneys; spicy curries; and a range of mouth-watering, local sweets. The desserts always prove popular with traditional favourites including undre (sweetened rice dumplings) and karanjis (parcels stuffed with nuts, dried fruit and sugar). Bananas and coconut also feature heavily in traditional Agri-Koli desserts.

It is possible to find elements of traditional Agri-Koli cuisine in many of the seafood and spicy curry recipes that feature on the menus of some of London’s best Indian fine dining restaurants. Sample classic recipes that, whilst given a contemporary twist, stay true to the traditional flavours and spices of India.