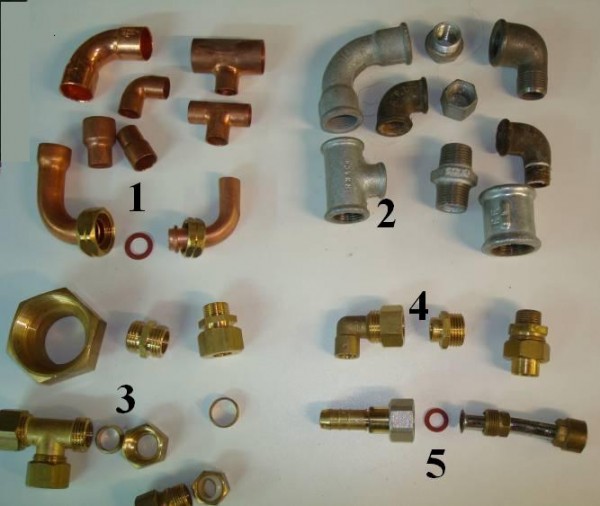 Creating apps is all the rage at the moment because of the mobile phone craze that is still going on. Mobile phones cost a fraction of price to produce as laptops and PCs and yet people pay the same prices for them. There are hundreds of thousands of apps in the world and they are still selling, so getting into app creation is not a terrible idea. Here is how you get started with app creation.

Come up with a Theme

You do not have to start with a plan or a topic or even a function. Just start with a theme and start answering the broader questions. Answer questions such as who will use your app? What age range are you aiming for? Will it be informative, a game or a tool? Answer the bigger questions first because they are going to form the basis of your app and your plan.

Note Down the App Uses or Functions

You can note them down as bullet points if you wish. Just get down all the things you want your app to do and all the functions you want your app to have. Note them down now because if you start adding them at a later date then you will make your job a lot harder. This can also stop you trying to add too much at a later date only to find you have created a bug filled mess.

Games are Harder but More Popular

Consider what type of app you want, be it a game, informative or a tool and then start making preliminary plans. You should know that if you are looking for a finically successful app then a game is more likely to be successful. Just about every type of informative app has been made, and just about every type of app tool has already been created. This means it is harder to get into app marketplaces with such apps. But, if your game is original then people may buy it and it may slowly become popular. A functional or informative app may be more useful if you are creating it for your business. For example, you may create an app that allows people to shop through the app with your website inventory.

Originality is Key if you Want a Better Chance of Success

Again, because a lot of tools and informative apps have already been made, you really have to think outside the box. Even games have to have some form of originality behind them. For example, if your game is a first person shooter or a racing game then it is not going to be allowed within most app marketplaces because they already have too many.

Plan your App in Great Detail

Now it is time to start planning your app, and the more detail you put into the planning then the easier the programming and creation becomes. You need to go over the very small details so that you may add them later. It makes it easier because you can write some snippets of code separately and then Frankenstein them into your app.

How you create your app is now the next issue. If you want the best results then you need to follow the advice given above so that you end up with a well thought out app plan and structure. This plan may be given to a programmer that you hire. That programmer will be able to convert your plans into an app. Find a good programmer so that your app works perfectly, doesn’t break down and doesn’t have a bunch of bugs. If you would rather build your own app then see the further instructions listed below.

Use Wibit.Net to Learn how to Program

This is a website where you may learn how to program for free and they have cheap lessons on for finer points of app programming for beginners. The teachers on the website are very good and they will teach you the basics of programming so that you may begin your app and start learning how to create a great app.

Try Starting Small and Build your App as you Learn More

This involves going back to your plan and starting with the basics. You then learn more as you go and keep adding to your app until you feel it is done to completion. There are app building programs but your app will be harder to sell because your app will bare similarities to all other apps that have used the app building program. They are a little bit like content management systems for websites except they build apps, which means you could always use it as a starting point for your app. Think over your options and make a start on your next app today.

This guest post is written by Kate Funk. She is a part of a team of experienced writers, that provides students with quality essays, which help them improve their writing skills