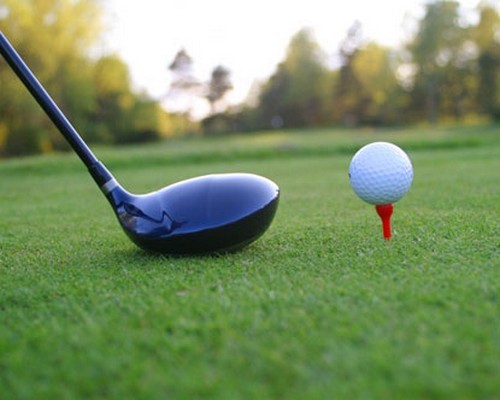 Many of us want to purchase top brand golf club; but there’s a possibility that it is fake. The golf-making industry also has some irresponsible manufacturers that illegally use top brand logos on their products. Many of them seem to be well-made, tricking many people to believe that they are seeing the real thing. Manufacturers are able to improve the quality of their fake products, making it harder to spot a fake mode. Many top brands like Taylor Made and Callaway are faked more often. It is less likely that we see fake products of affordable golf clubs, such as Ping. The first thing that we should do when determining the identity of a golf club is by checking its serial number. On irons, serial numbers are often located under the grip, so they can be more difficult to check.

Other brands such as Mizuno, put their serial numbers between the shaft and the head. It means that we should know about how each club model should be identified. Other than the serial number, we should also check the logo quality, such as its coloring and lettering. Fake products may not use precise lettering that can be seen with closer inspection. The color could also be somewhat different compared to the original one, as an example, the shading could be a little off. In order to avoid legal problems, some manufacturers deliberately misspell the logo, such as “Calloway Fusion”, instead of “Callaway Fusion”. Another way to check the identity of the club is by examining the type of metal used by the head and shaft. If they feel too light, it is possible that they are fake.

When we are looking for genuine Taylor Made clubs, we should their hosel for the serial number. If there’s no serial number, it is likely that we are seeing a fake Taylor Made club. The same applies for Callaway clubs and they have serial numbers on the hosel. Again, if there’s no serial number anywhere on the club, there is a good possibility that the club is just a counterfeit. We should be suspicious of cheap clubs, because they could be fake. However, we should know that it is quite easy for counterfeiters to put serial number on the club to make the look more authentic. Another way to identify a fake club is by using a magnet. Many clubs use titanium on the shaft, if the magnet clings, then the club is fake. Magnet doesn’t cling on titanium surface.

It is true that we can still get decent results with fake clubs, but it is quite unlikely that we will achieve peak performance. It is also quite likely that we actually have some fake clubs in our inventory. We should check our existing clubs and find out whether they are truly genuine. We could do use the same techniques, such as looking for irregularities, such as the missing serial number and the wrong type of material used.