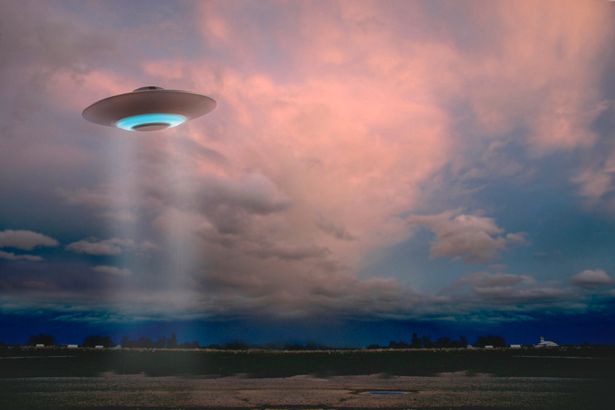 If we share our planet with the local ‘others’ – and their version of terrestrial origin seems as sensible as the extraterrestrial hypothesis – then, of course, it is possible that in numbers, if not technically, we are superior to them. “Others” would be forced to live on the periphery of the normal human perception and may be used against us some methods similar to recent major breakthroughs in the creation of interfaces for thinking machines and “mind control.” But is it? Is not it suspicious that, for example, very many contacts with the aliens are associated with the use of chemicals, as well as the needles are inserted into the victim’s head? Sometimes the kidnapped people are asked to drink some sickening drinks before talking with the “crew” or do they give to see individual images or scenes which may be intended for the psychedelic “processing.” In other words, aliens – terrestrial or extraterrestrial beings – apparently prefer to change our perception of reality. We are, as it were forced to participate in the contacts, without giving us the luxury to trust your feelings. But excuse me, how is it in line with the traditional description of dispassionate alien scientists who do not care about our feelings (and which, apparently, care for our earthly affairs, and sympathize with us no more than sympathetic to his laboratory of experimental rats)? And what about the post-hypnotic commands from the “alien invasion,” ordering to forget all the experiences? Why are these protective barriers being very often unable to “break” with such incredible ease? I do not either because we are not dealing with stellar aliens, but with someone else, closer and easier?

As soon as we finish sift esoteric hypothesis, we will have a frightening prospect, according to which at least one “kriptozemnoe” community on our planet is suffering from the potentially debilitating genetic syndrome. And it seems that the “other” – a desperate and, at the same time, sufficiently sensible guys, decades collecting “harvest” from our population for a possible long-term genetic repair their fellows. And it does not necessarily imply malice: because if such a situation we have, we almost certainly would have done the same, taking the same unpleasant and tedious steps to ensure our anonymity.