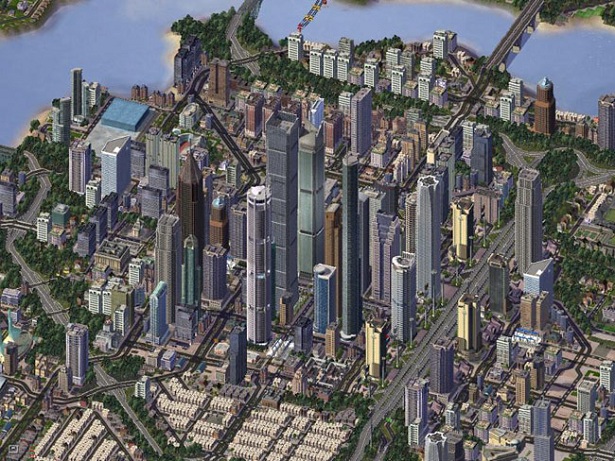 Singapore is one of the most forward thinking yet “trapped in the past” countries on the planet – a real-world Sim City designed specifically to support business, innovation, and new technology with restrictions on chewing gum, limits on free speech, and a ban on gay sex.

But somehow they are able to make all of this work, with a unique government structure that has been able to last more than 50 years while establishing Singapore as one of the wealthiest countries in all of Asia.

Her citizens enjoy all kinds of incredible government benefits, but there have also been some criticisms in regards to the suppression of individual freedoms – lending many to feel that the government of Singapore is paternalistic in ways. The government is not at all excited to give up control, but at the same time top officials and educators regularly complain – on the national circuit – that the people of Singapore last the drive and spark that innovators and entrepreneurs all over the world leverage to become superstars.

Control is the Name of the Game – just like SimCity

If you were to establish a brand-new city in the breakaway success video game series SimCity, you would first look to establish and exert as much control over the digital citizenry as humanly possible while at the same time supporting them in every way you could.

This is exactly how the government of Singapore governs, and for the most part – at least when it comes to the economic success of this nation – it’s proven to be tremendously beneficial.

One example is that for every $15,000 in outside investments entrepreneurs are able to attract the Singapore government will offer $85,000, providing a tremendous amount of capital for those that want to build a big business that can help grow Singapore’s economy even more.

Venture Capital Silver stages are also matched on a one to one basis by the government, providing another layer of protection thanks in large part to the amount of control that the government exerts over their people.

SimCity is all about establishing the foundation of your digital world just as quickly as you can, laying down infrastructure, building up new neighborhoods, growing your economy, and supporting the modernization and development of all your urban areas.

Singapore is the Exact Same!

Since 1999 the city has grown by more than 25%, with skyscrapers leaping up at an almost breakneck pace. The downtown area is absolutely booming, new hotels and resorts are popping up all over, and the city is not just upwards but also out words in a way that many established cities around the global community cannot.

Singapore is very much a city on the rise, and it always has been (for the last 50 years, at least). The government understands exactly what they need to do to support growth ,and even though they have to suppress some individual human rights to do so, their populace enjoys a lot of benefits that simply wouldn’t be possible without this suppression.

It’s an interesting dichotomy and a unique experiment in governance, but it seems to be working quite well for Singapore.