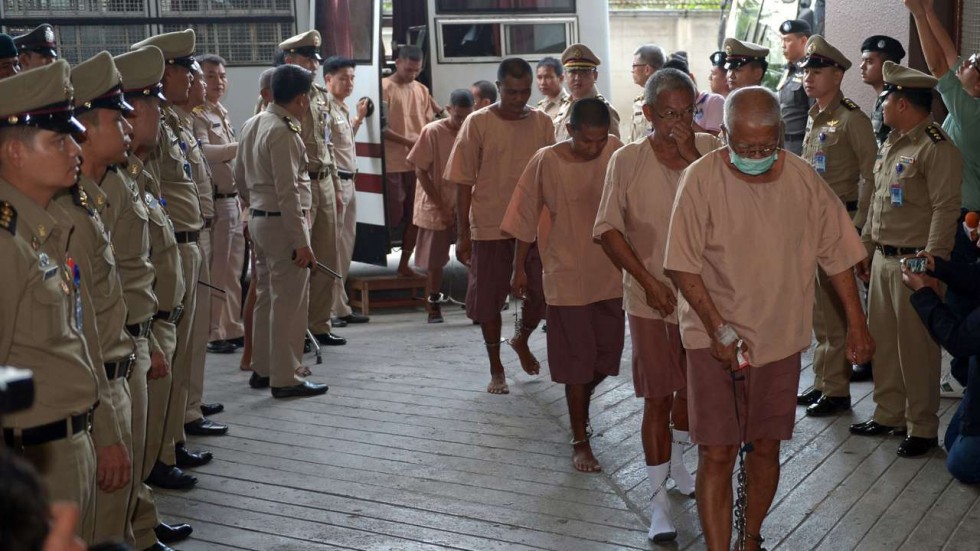 A military court tries members of the military for crimes. These courts operate under the Uniform Code of Military Justice. Individuals being tried have the option of using a court martial attorney. If you are facing a court-marital, which is what these proceedings are called, then it is wise to find the best court-martial attorney you can. In the meantime, you can also learn a bit more about how proceedings in a court-martial work. The more you know about the process, the better you will be able to face it.

As with a regular court proceeding, the people involved depend a lot on what crime is being tried. However, for all courts-martial, just as with an ordinary court proceeding, you will have a defense and a prosecution, along with a judge. In some cases, there will be a jury. All people involved are members of the military with the possible exception of the defense attorney. It is possible to find the best court-martial attorney in the civilian population.

What Crimes Can Be Heard

Courts-martial can pretty much be used for any crime, from misdemeanors to capital crimes. However, there are three types of courts-marital and each has its own rules as to what type of crimes can be heard.

In a summary court-martial, only non-capital crimes can be heard. A special court-marital usually deals with just misdemeanors. The general court-martial can hear almost any case, including capital cases, but is generally focused on hearing felony cases.

What Punishments Can Be Imposed

A court-martial can result in a range of punishments. Because the crimes are for military members and crimes are often related to conduct and activities related to military service, there are punishments handed down by these courts that aren’t found in normal civilian courtrooms.

A court-martial can impose imprisonment and even the death sentence, just like a regular court. However, it also can reduce wages and discharge a person from the military. Punishments are also usually based on the class of the member being tried. Some punishments cannot be imposed for certain classes or they may be lower than for other classes. It all depends on the type of court-marital that the case is being heard in, along with the rules in the UCMJ.

How Does A Trial Work

A trial in a court-martial works much like any regular trial. If you are charged with a crime, you are usually given the option to find an attorney, which is where hunting for the best court-marital attorney comes in. You get the chance to question witnesses and testify if you want. You can access evidence and build your defense.

Being called to a court-martial can be nerve-wracking. It is not a pleasant situation to be involved in. However, you need to take it seriously and make sure that you have adequate representation. Finding the right attorney can be a huge help. In addition, just understanding the process and what to expect can help ease your mind, so you aren’t going into it completely unaware of what will happen.