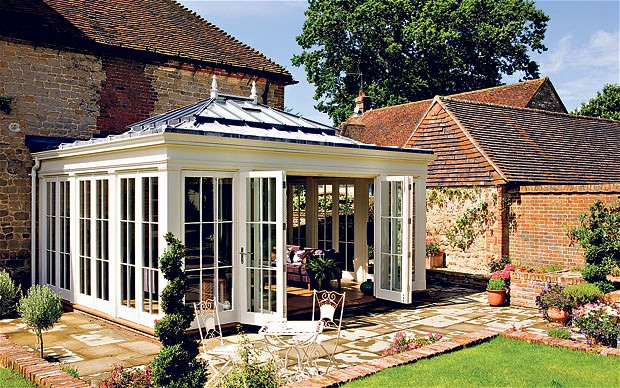 The average house buyer’s inability to visualise is legendary a fact supported by the latest survey of buyers’ wish lists. The majority of the major turn offs turn out to be cosmetic details and the things which would entice people to spend more on a property could all be easily added. Perhaps the lack of imagination is partnered by an aversion to DIY!

Topping the list of undesirable features is that old horror story woodchip wallpaper. It is astonishing that so many properties were decorated with this stuff considering that I have never encountered anyone who actually likes it! Other unpopular features include mirrored ceilings, avocado bathrooms, Artex ceilings and 1980’s DIY paint effects.

Raising the Value of Your Home

If you are considering selling your home is would be prudent to consider what buyers cherish particularly as the survey indicates that buyers are actually prepared to pay a premium for the houses which boast the features they most desire. Most would make offers under the asking price for properties that they deem to be unattractively presented.

The Most Important Room in the House

Topping the list of aspirations is a good fitted kitchen especially if said kitchen happens to have granite worktops. The kitchen is the hub of the home and size matters but so do the fittings and a range cooker is also on the most wanted list together with American fridge freezers and concealed appliances. The next big attraction for the home is wooden floors. Wood burning stoves and heated towel rails are also a draw.

When it comes to structure and layout the survey indicates that men desire double garages whilst women are keen on walk in wardrobes. Neither sex are impressed by hot tubs but most people favour neutral decorative schemes and no theming to the rooms. Indeed the clean lines and simplicity of Scandi chic appear to be the way to go.

All of this leaves me feeling rather smug. I have recently embarked on a long overdue revamp of my entire house. Despite the fact that my facelift was designed and fashioned to please me it appears that I have inadvertently done just about everything I could to improve the overall appeal and value of my home. My new neutral colour schemes, clean lines and engineered wooden floors are just what buyers are looking for. I also rid myself of the Artex ceilings because I hated them too and I converted a small bedroom into a walk in wardrobe.

I am about to install a new kitchen with a range and integral appliances which should be the crowning glory of the house. Thankfully I already have a double garage. I would actually have liked a hot tub but as those appear to be a bit of a turn off I will put that plan on the back burner and I have no plans to feature a collection of stuffed animals and nude portraits which curiously are also on the list of things people don’t like. What houses have they been looking at?

Sally Stacey is akeen writer who rather fancies a new kitchen to complete the revamp of her home!