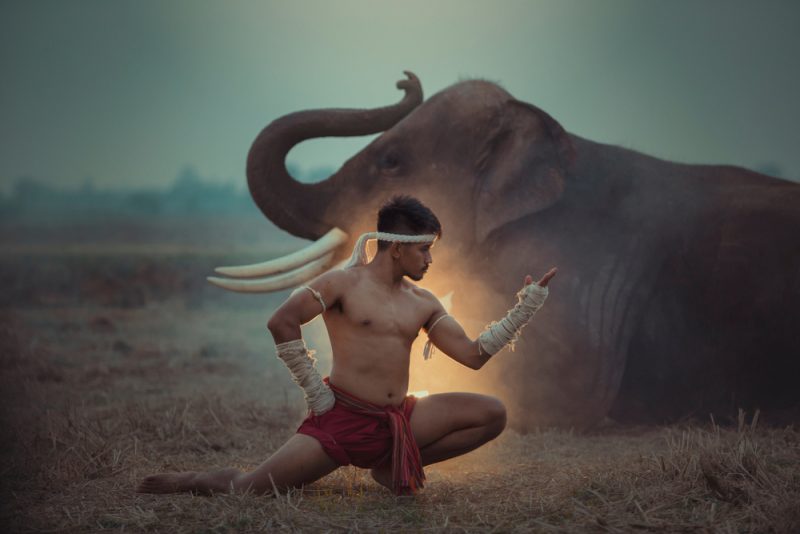 WhatsApp is doing its best in the smart phone market to stay strong in the competition. It has recently introduced WhatsApp on Web. There is no much difference between the mobile phone usage and the web usage, except it can be used on a large screen. Though, uou cannot fill though basic needs like changing the Lovely Whatsapp Status of yours. Initially it was used only on the Chrome browser and later it was applicable to the remaining browsers like Firefox and Opera. To use this facility/future, all you need to have is a steady internet connection and an account on WhatsApp.  Having an account in WhatsApp is mandatory since you can’t be able to create it on web.

Now coming to the point, the another feature that WhatsApp has introduced was Voice calling service. This service has enabled for the android users first and later was applicable for the iPhone users too. The users of Blackberry has to wait for some more time and the time has finally arrived that WhatsApp calling will be available for some time now. A magazine TechTimes has pointed out that this service will be available for the users of Blackberry for some time, but only for the beta version.

The updated WhatsApp app brings in many new features as well. Apart from bug fixes, WhatsApp also allows users to search for messages, chats, and contacts with a dedicated new Search option on the chat list. WhatsApp will also show location messages in a larger map and brings in new font and highlighting settings to match those used for BlackBerry OS 10.3. In other features, users can also add unsaved contacts to their list can also create WhatsApp-specific subdirectories for all audio/video files received.

The report added that users who are using the beta release of WhatsApp will have to delete the beta version from their device and download the new version. It also points out that those who do not have the app, but would like to try out its voice calling feature can download it from BlackBerry World.

The official WhatsApp voice calling first rolled out to Android devices in March and was followed by the official release to iOS users in mid-April. WhatsApp is also reportedly working on adding voice calling feature to Windows Phone app as well.

Some of the media reports say that the video calling from WhatsApp is on the way for the users and it will be released by the end of this month. It will be special for some of the series of amazing Smartphone like Samsung galaxy Note 5, Galaxy S7, Xperia Z5 or LG G5. As per the reports, the feature was already tested among the employees of WhatsApp and the company is working on developing the feature and will be ready for release on this month. If this happens, it will be a serious competition for Skype, the top king in the video calling service. Though there are many alternatives for Skype, people still chose to use it as the video calling service. With the introduction of WhatsApp video calling, it will be interesting to see how it works in the market as WhatsApp has already overtaken its rival in voice calls, Viber.