For most people, even those who get their BA, the prospect of graduate school is an expensive one. Especially with all the undergrad loans on the line for those that have them. But when you’re a celebrity with tons of cash laying around, you can afford to go to graduate school and pay cash for it. So why not?

Since 2010 more and more celebrity athletes and entertainers are investing in higher education. What they do with these educations is anyone’s guess, but more than likely they put it to work protecting and growing their fortunes. They have more business savvy to negotiate contracts, endorsement deals and grow businesses off the field and off-screen. 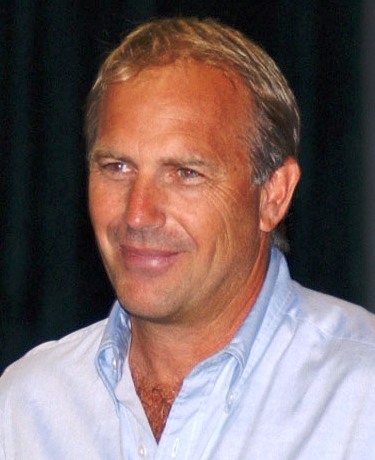 What would the world be like without epic films such as The Postman, Dances with Wolves and JFK? It was only a rare twist of fate, or a chance encounter on plane, that convinced Mr. Costner to pursue acting rather than becoming a marketing executive. He got his undergrad in marketing and finance but then resolved to become an actor. To say his brilliance with investments, marketing and assets didn’t assist his acting career would be ridiculous.

He’s also made waves by developing oil separation machines based on a patent he himself purchased, along with being a shareholder in many different companies. He’s also been in court over business matters involving commercial interests in multiple states, and uses his business smarts in philanthropic efforts as well. His business education has saved him more than once. 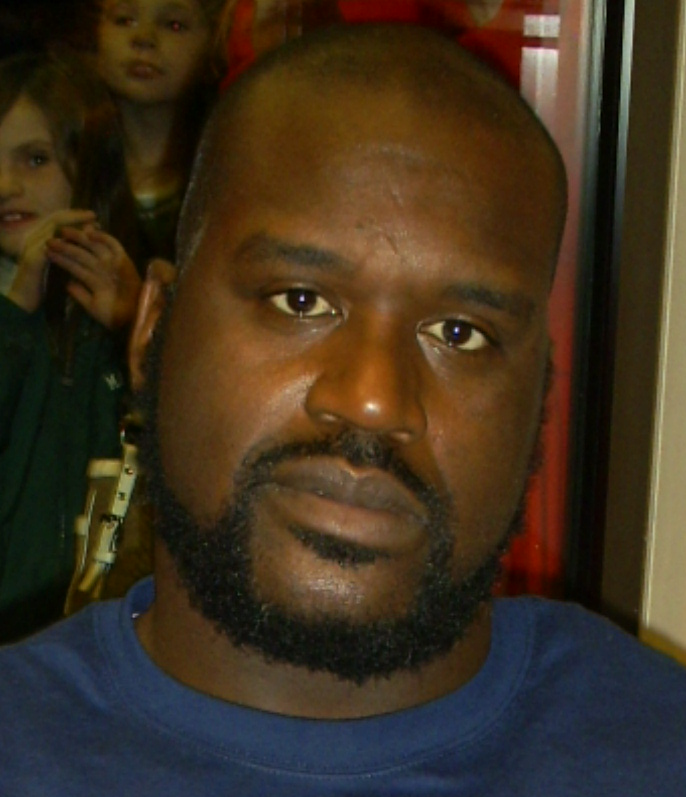 One of the most highly recognized NBA players in existence, Shaq has always been known off the court of someone who takes education extremely seriously. He also caused a bit of controversy when he optioned his MBA from an online institution (University of Phoenix) back in 2005. Even today the mainstream conversation about online education is a heated one. But, he put everything to rest when he then went on to get his doctoral degree and maintained a 3.8GPA.

He’s not the only professional athlete with business smarts that appreciates higher education. Everyone from Lisa Leslie to John Elway have used their business minds to build successful personal lives out of the limelight. 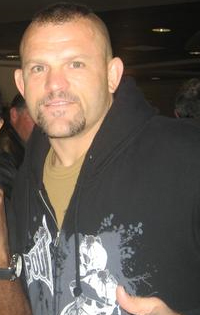 MMA as a televised competitive sport has absolutely blown up and created a thriving industry that stretches the world over. Across America bars open their doors and pay to show their patrons the paid events because people throng to it. One of the titans who helps make it what it is, Chuck Liddell has even landed roles in Hollywood movies and earned tons of endorsements that have given him celebrity status.

Strangely enough he got his BA in Business and Accounting! In fact, it was while he was a student that he began to shape himself as a fighter that’s gifted with numbers. Surely it’s helped his career in more ways than one. 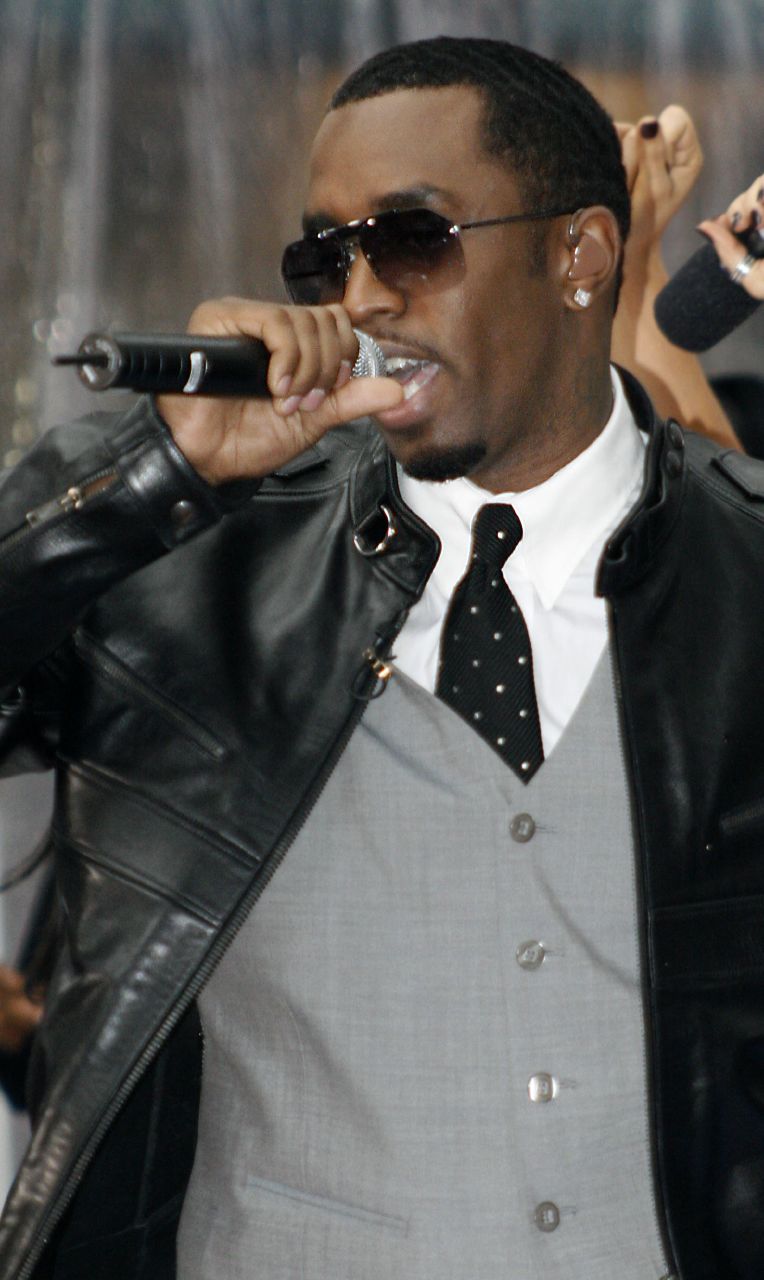 Part hip-op icon, part business mogul, P.Diddy is a star that brilliantly incorporates his business and marketing savvy into his entertainment empire. He increased his brand recognition, recording contracts with names like Mariah Carey, merchandising reach with everything from liquors to clothing brands, and his investment portfolio. In fact, back in 2002 he was #12 on Fotune Magazine’s top 40 entrepreneurs under 40.

The point here is the business smarts helps everyone in life that has them. Getting an education in marketing, sales, branding, business, accounting, etc. is a wise investment more people should make not necessarily so they can wear a suit and work a 9 to 5, but to be more successful in life and manage money better.

Ali Asjad is a content strategist based in Stockholm, Sweden. He helps companies in vast and varied verticals be more successful and visible online. Circle him on Google+ to further the conversation.