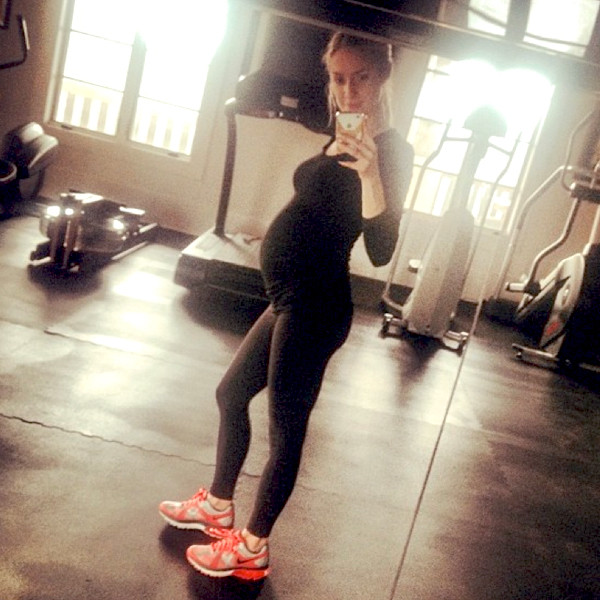 If you are a true fan of your favourite Hollywood stars and celebrities, there is a lot for you to learn about that happened through this week. Today, Fast News Release brings you 7 of the latest gossips from Hollywood that are surely going to get your heads turning.

Kim may not have had the best Valentine’s Day this year, but she did get something as a gift that very few others may have had. Kim actually got 1000 red roses on Valentine’s Day. The 33 year old celebrity was quite happy to receive the flowers.

She even posted a snapshot on Instagram, captioned “A thousand roses”. Now that’s what I would call a Rosy Valentine!

Who is Matt Rutler?

If you consider Matt Rutler to be just the person who got engaged to Christina Aguilera, well there is more to it. For starters, Matt has worked on a number of films that have been nominated for Oscar.

Matt is a production assistant and has worked on various projects in Hollywood, including Burlesque, where he worked with Christina.

It seems to be another cute Valentine Gift for Kelly Clarkson this year. Kelly, the 31 year old singer, got a really adorable and cute little puppy this Valentine’s Day, who she and her husband Brandon Blackstock has named Wyatt, is quite furry.

Kelly uploaded a snapshot of herself holding the new family member on twitter and added the following lines to it: “Everyone ….this is our new little puppy Wyatt. He can’t replace my Joplin that passed away but he’s pretty great!”

Kristin Cavallari and Her Selfies

The Hills star Kristin Cavallari decided to share some selfies she took on Instagram, on Feb 15. Kristin is pregnant, as most of us know. She snapped a couple of photos of herself that are clearly meant to show her growing baby bump.

Kristin is 27 year old and already has a son who is 18 month old, named Camden Cutler.

Is Beyoncé a Cowgirl?

If you have viewed the latest teaser from Beyoncé’s “Drunk in Love”, you may ask yourself if she is actually a cowgirl. In fact, the 32 year old singer made it a point that the teaser should be as raunchy as possible, giving a clear indication of how the actual song is going to be like! The teaser even features the Jay Z’s original rap just as the video is about to end.

The Antiques of Miley

Miley has shocked us once again with some of the most suggestive costumes through her Canadian Bangerz Tour. Her tour started in Vancouver on Feb 14, with Miley doing presenting exactly what her fans had anticipated. She even had a dancer dressed as ex-president Bill Clinton, to whom she kneeled down during the performance!

Our favourite Charlie finally got engaged to his girlfriend Bret Rossi this Saturday. Charlie’s publicist Jeff Ballard has confirmed about this engagement. Charlie seems to be happier than he can be otherwise with his ex-porn star girlfriend by his side!

Kirk is a freelance reporter covering mainly breaking celebrity news from all around the world.