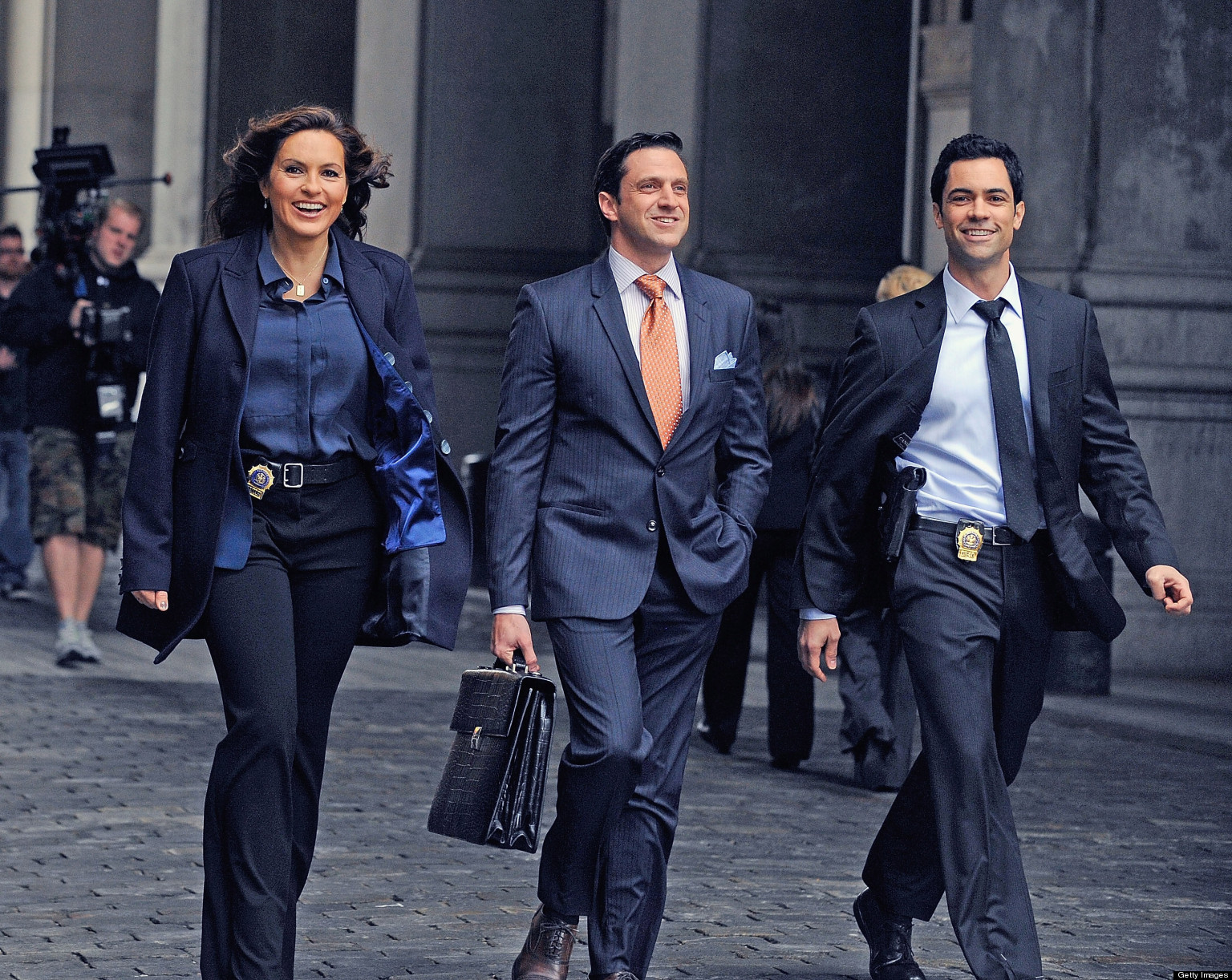 Law and Order, which debuted in 1990, is one of the most popular police procedural dramas on television. It has spawned two spinoffs (Special Victims Unit and Criminal Intent) and has won over 40 awards. Star Mariska Hargitay has been nominated for an Emmy Award multiple times. But how accurate is the show’s depiction of the lives of police officers and investigators? According to experts in the field, the show hits the mark in some areas and is way off base in others.

One area that is somewhat misleading is the amount of time that the detectives on the show spend on one case. In real life, law enforcement is typically spending time on several cases at once and jumping back and forth between them. In addition, criminal investigations typically take much longer than is depicted on the show. For example, suspects are usually picked up immediately, and trials happen within in a matter of weeks. For real law enforcement departments, these aspects of their work can stretch out to many months.

In addition, some of the language used by prosecutors, defense attorneys, and judges is wildly different than what would actually be allowed in court. In a true courtroom scenario, all players must be careful not to say anything that would result in a mistrial.

For dramatic purposes, suspects on the show are often arrested in the most public and embarrassing circumstances possible; for example, a doctor is arrested at his office when he has a waiting room full of patients. In reality, law enforcement officers would typically avoid approaching someone in this way unless there’s a concern that they could flee or harm others.

Law and Order, as with legal dramas in general, relies too heavily on DNA and computer evidence in order to find suspects. In reality, forensic evidence is never as cut and dry as it appears on television, and smaller justice departments don’t necessarily have the resources needed to exhaust these avenues.

Despite these flaws in accuracy, many professionals in the field note that Law and Order is one of the more true-to-life pop culture depictions of their work in comparison to other legal related television shows. For example, the plots are well-researched and often come directly from criminal law textbooks and other case studies. In addition, the show does a good job of highlighting the tension that can exist between different departments and bureaus.

Unlike many crime shows, Law and Order relies on former lawyers, prosecutors, and officers to write and review their scripts, and often employ legal consultants to weigh in as well. However, since creative license is taken to make the stories more interesting (and able to be digested in just 60 minutes), some flaws do naturally occur.

If you are interested in criminal justice and want a fairly accurate television depiction of the field, Law and Order is probably one of the best sources in modern popular culture and will likely remain as one of the most popular police dramas on television.

Ariel Saban is a managing and founding partner in the Accient Law Firm of Saban & Solomon.