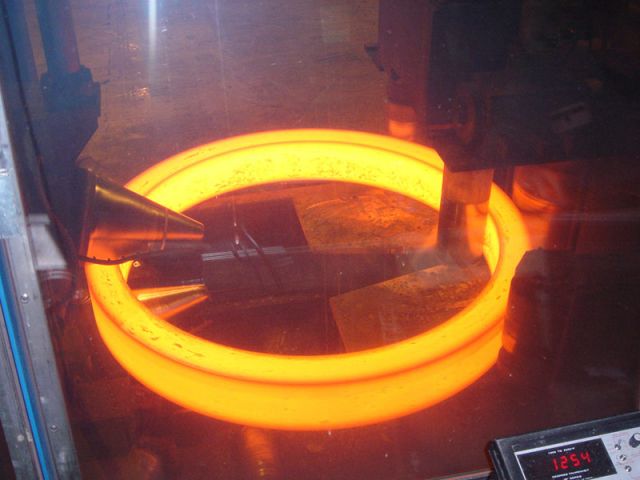 Due to the high demand of forged metals in various forms such as ring rolling forging, Self Reinforced Nozzles, Tower Flanges etc; forging industry has today become one of the largest industries of the world. While automobile industry is one of the biggest end users of forged metals, many other industries such as energy, engineering, defence, aeronautics, railways etc are heavily dependent on this particular industry. 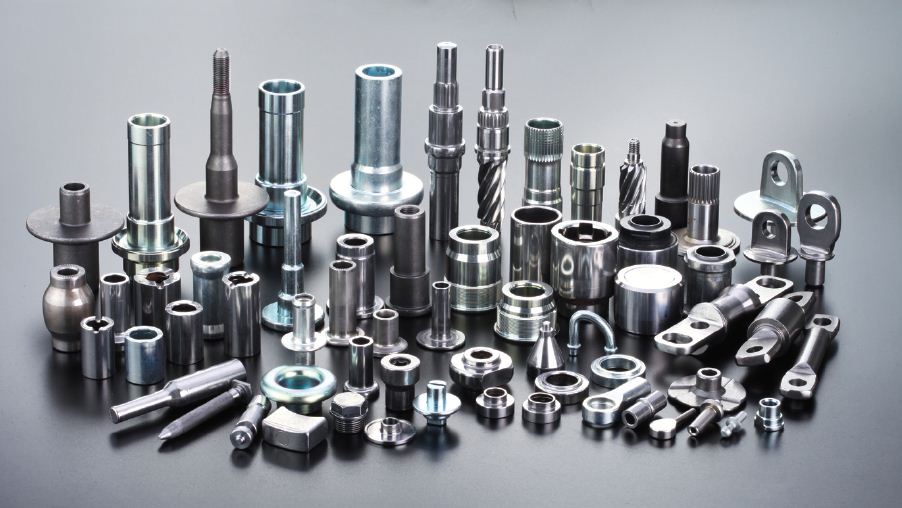 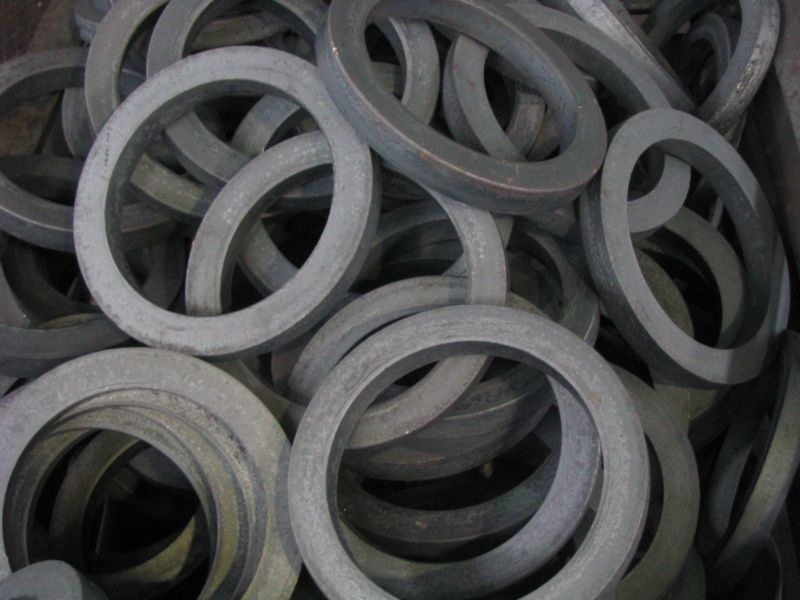