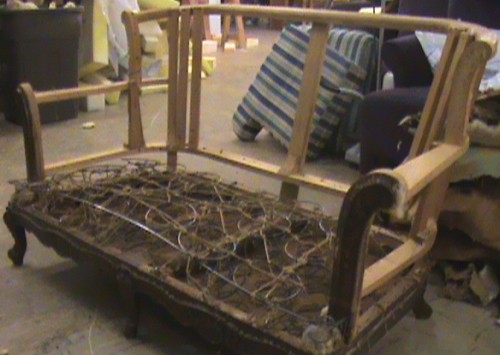 Alternative medicine has been present for centuries and has become very popular over the years. Using medicinal cannabis is one type of an alternative healing. This magical herb has been used since ancient times for its hallucinogenic and calming properties. This herb is being considered for its medicinal properties even though recreational use is still illegal. More and more states are legalizing the use of cannabis as a medicinal drug every year.

Glaucoma is an eye disorder which increases the pressure of fluid in the eyes which could result in the damage of the optic nerve. Marijuana is very useful not only for treatment of glaucoma, but for its prevention also. Glaucoma is a serious eye disorder as it can even lead to blindness. According to studies, it has been proved that marijuana causes a decrease in the eye pressure. Smoking marijuana lowers the intraocular pressure and this effect may help to slow down th progression of glaucoma eventually preventing blindness.

Unlike tobacco, marijuana does not harm the lungs by affecting its function and has been proved to even increase the lung capacity. Studies have been done by scientists and are published in the Journal of the American Medical Association. Lung functions of people have been tested and the results showed that marijuana users showed an increase in lung capacity whereas tobacco smokers lost lung function over time.

Epilepsy is a seizure disorder that affects about 30 million people worldwide. Marijuana has shown to reduce the epileptic attacks. The cannabinoids (THC – tetrahydrocannabinol) helps in controlling seizures by soothing or relaxing areas of the brain and regulating excitability. There is no solid evidence stating that marijuana helps control seizures and there are no studies stating that it worsens or is dangerous to epileptic patients. More research has yet to be conducted in this area.

Although there has been studies done to prove that smoking of marijuana helps treating vomiting from chemotherapy and neuropathic pain, studies have also proved that showed slow growth and/or death in certain types of cancer cells. THC and other cannabinoids like CBD has been known to cause these effects. There has been animal studies done that shows the same. Clinical trials are going on in human patients and it has been shown that the cannabinoids are safe in treating cancer but no results have shown that it controls or cures the disease.

Tests have also been conducted to show that medical marijuana may actually reduce stress and anxiety by acting as a sedative in low doses and improving the smoker’s mood. There are different kinds of cannabinoids and using marijuana containing the wrong one can induce paranoia. CBD is found to lower anxiety.

Marijuana not only relieves anxiety, alleviates the mood and causes pain reduction, but also is used as a substance to relieve certain sleep disorders like insomnia. People who have used marijuana have reported more restful sleep patterns.

For further information on helping individuals and professionals to find opportunities for using marijuana as a medical aid, you can visit the Cannabis World Congress.