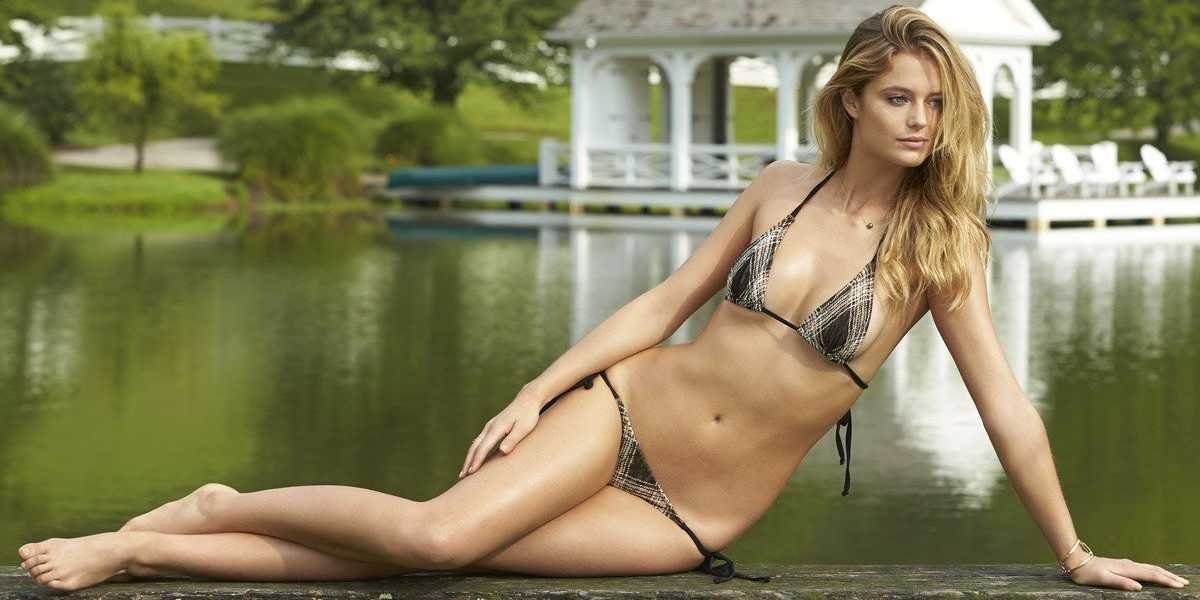 Wearing of bikini is like a statement. It empowers women; it allows them to express themselves without any pretentions. Decades ago, wearing of these swimming outfits is a big no-no or a taboo. However, years have passed and the thinking of many has likewise changed, becoming more open to more liberal ideas. In some respects, bikinis or sexy women swimsuits have become an instrument for women empowerment, proving that women can decide for themselves and that they can be bold and daring. Today, seeing women in skimpy bikinis and custom swimwear is not uncommon, especially in beach resorts. 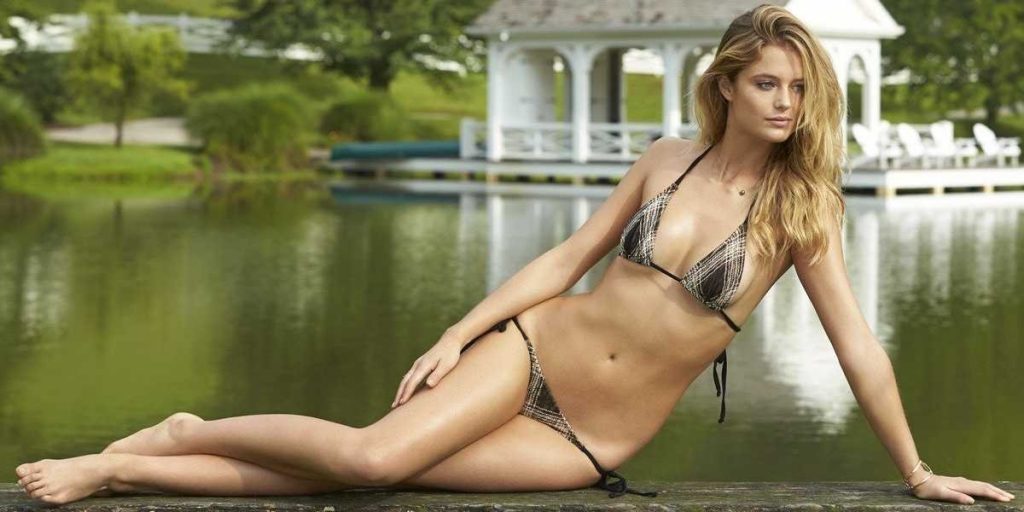 Over the years, several women have become the standard-bearer of sexiness as they gained famed for wearing sexy swimsuits. Some of these women were able to capitalize their fame and became instant Hollywood celebrities or top models.

Bikini models are not any model that can strut and sport custom swimwear as they should also have fierceness, good personality, and overall package. Many bikini models who gained success over the years continue working for the industry in one way or another. The mentioned personalities share the same passion to help others as evident in their charity works. True enough, being a model is not only about posing for magazines or participating in fashion shows but about good personality as well.