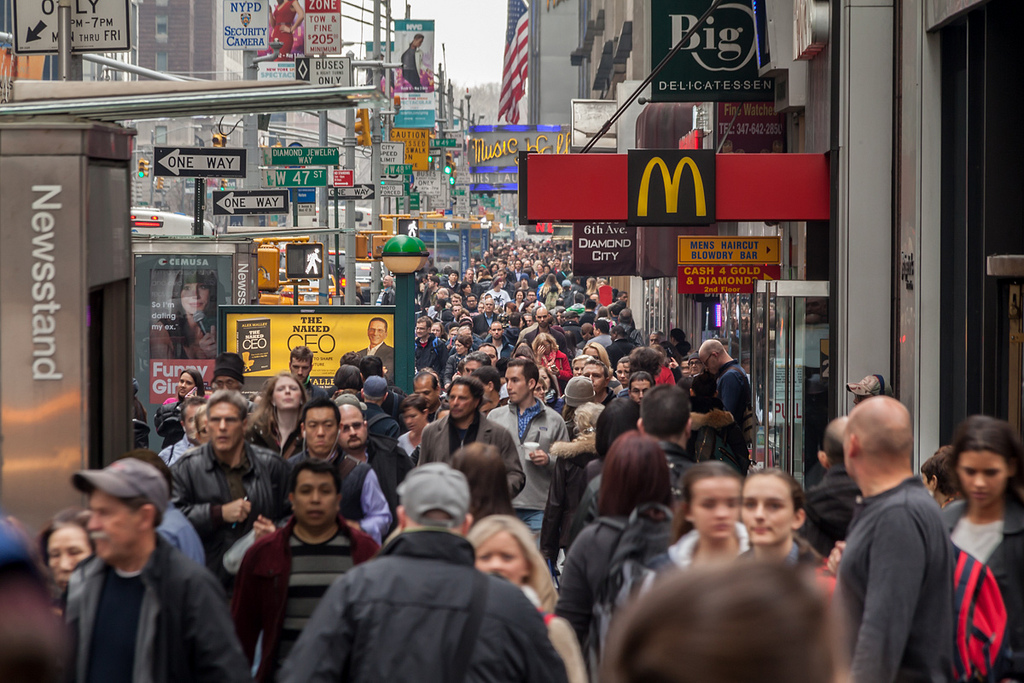 Legendary and unique, enrapturing by its greatness, the city of New York is located in the Northeast of the USA. The city is the symbol of courage and talent, dynamic progress and all-fired hurry.

The greatness of New York is unchangeable; the city seems to be frozen in time, when you are looking at skyscrapers near the Time Square (the heart of the city). The Empire State Building grandiosely overtops the stone jungles of the NYC. A view over the city from the Brooklyn Bridge will stop and amaze even the most experienced tourists. Use the car rental in New York JFK International Airport and make sure that this beauty is worth to be seen. The list of six unusual places, which are known mostly only by the locals, would make your trip to New York unforgettable, and you will certainly fall in love with this city. 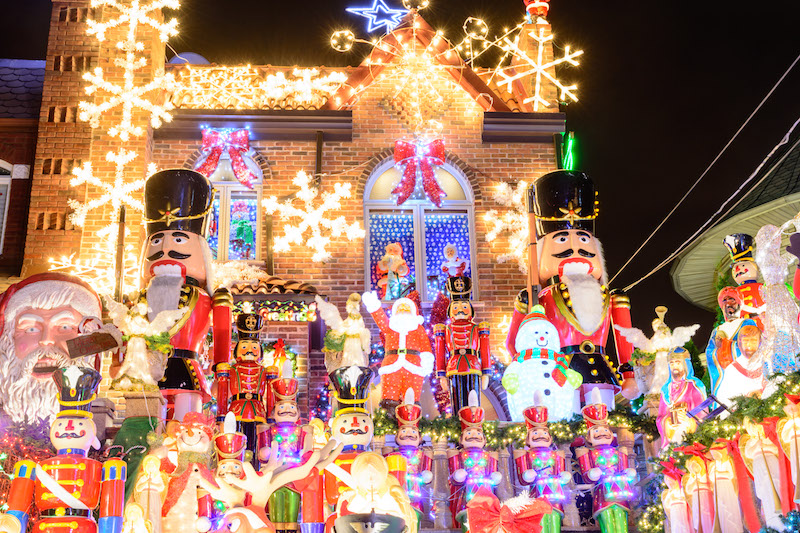 Nevertheless, the locals still visit the Chinatown of Manhattan. Here they come for original cocktails, to a secret bar, where there is almost no tourist, because even the taxi drivers do not know where this bar is. It is located on a small street, called a “bloody corner”.  You will get there only if you know the exact address for the automotive navigation system. During the dawn of the Chinese mafia, many murders were committed on this street. It was easy for criminals to hide around the corner, where the street is sharply turning, and to wait for their victims there. Therefore, the corner received the nickname “bloody”.

However, in the 1920s, the times of the prohibition law, there was a drugstore, which sold not only medicines, as you can guess. It was a perfect place, as most people tried to avoid it. Today there is a bar on this spot, which is called “Pharmacy”. Here, the bartenders in the lab coats of pharmacists prepare cocktails from natural herbs and tinctures. 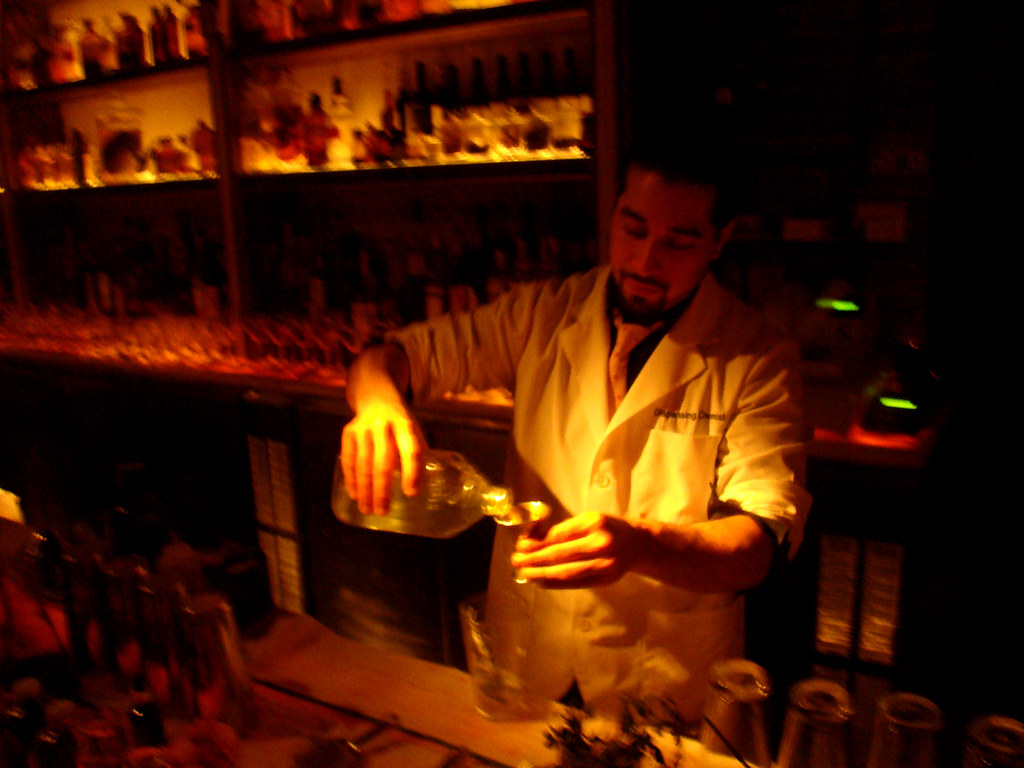 All ingredients are organic, purchased in farmers’ markets or grown in their own garden, on the roof of the bar. The tinctures are stored in pharmacy flasks, just like in real pharmacy. Each cocktail, as a medicine, has its own property – relaxing, relieving stress, painkilling and so on. Therefore, everyone can choose his or her “medicine”, depending on the goal and personal preferences. New Yorkers like to drink in unusual places and, in this regard, the ‘Apotheke Bar’ is just perfect. Perhaps, one of the most interesting and atmospheric bars in the city, where only the locals come.

You will see the famous Central Station in all tourist guidebooks. However, the “pearl” of the station, is the “Campbell Apartment” bar, which is loved by locals, who are zealously trying to preserve this place for themselves. The “secret” bar is located at the top of the station.

The bar does not look like any other bar in the city. It imitates the apartment of businessman John W. Campbell, who bought a part of the railway station in the 1920s, and set up a personal work-room in the Renaissance style here. In the daytime, John Campbell worked there, and in the evenings, turned this place into a club, where closed parties, for the most influential and respected people of the city, were held. Of course, in our days, Campbell’s “apartment” has undergone some changes, but it is still a cozy, atmospheric place, in an old-fashioned style, where you will be served the best and the strongest martini in the city. 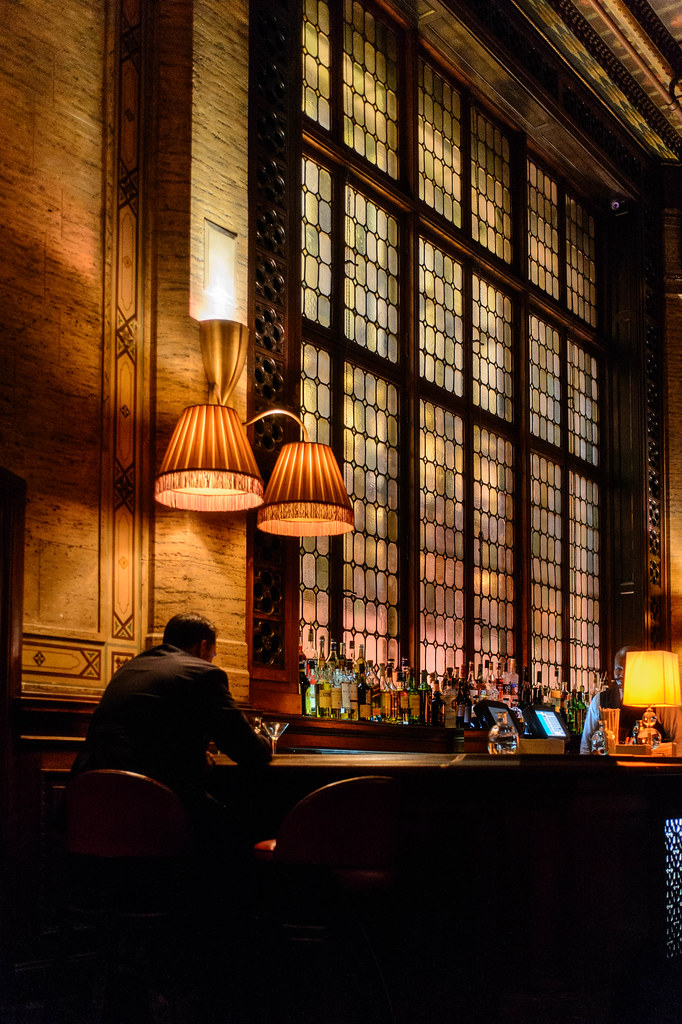 The entrance to the bar is from the side of Vanderbild Avenue, but you would get a special pleasure if you would use an elegant elevator in Art Deco style, located on the first floor of the station. 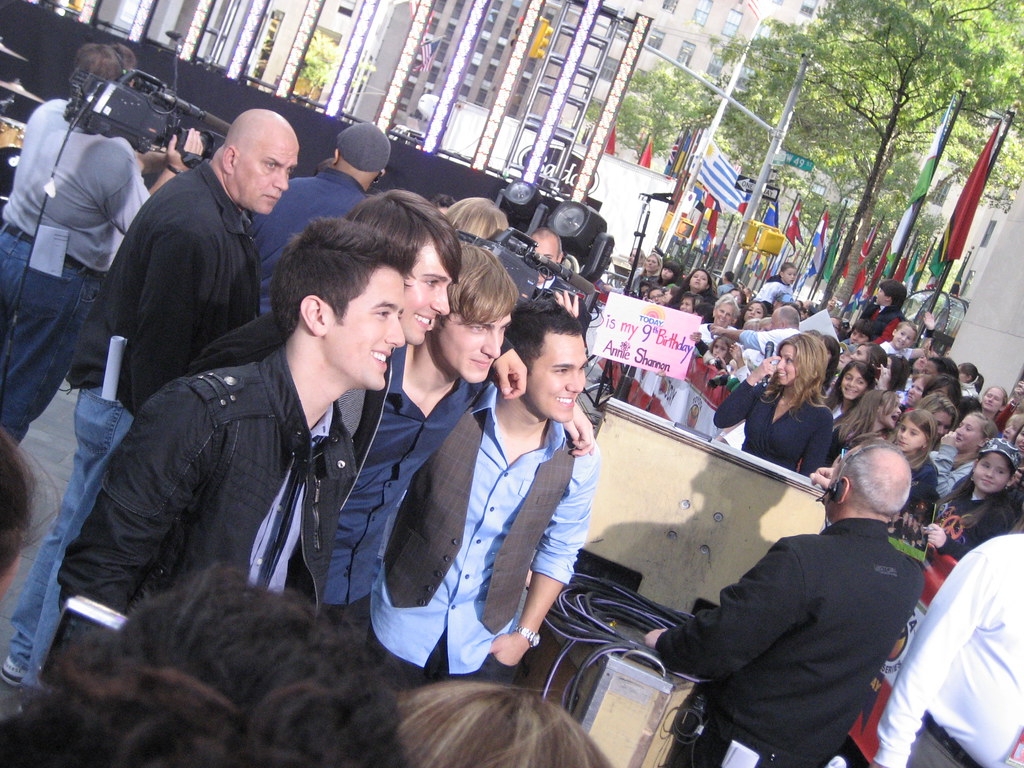 Concerts of “Today Show” (NBC) are recorded from 7.00 to 9.00. To get to the scene, it is better to come to the Rockefeller Center by 5:00. Free tickets are distributed on 48th Street (between 5th and 6th Avenue), but the number of them is very limited. The queues to the show depend on the popularity of the performing artist. In the summer of 2014, NBC pleased the guests with the performances of OneRepublic, Maroon 5, Fall Out Boy, Pharrell Williams, Mariah Carey, Usher, Jennifer Hudson, Jason Mraz and others.