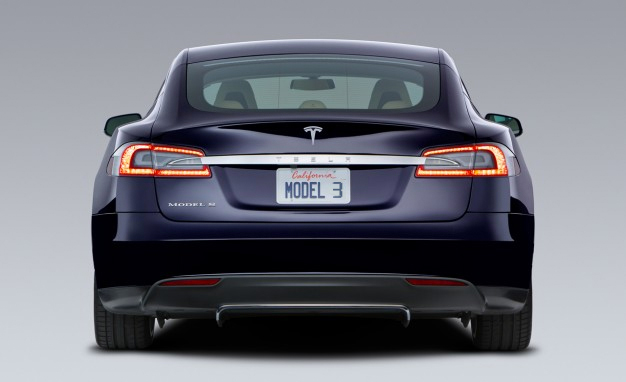 Have you ever heard of “range anxiety”? It is a term first used in 1997 referring to worries about being stranded with a vehicle with insufficient range to reach its destination. Range anxiety is primarily used in reference to all electric, battery powered vehicles, and is considered one of the main barriers to them becoming mainstream. And not without a reason, I must say.

Most affordable electric cars have enough reserves to take their drivers on reasonable trips around town, but fail miserably when it comes to traveling on longer distances. The 2015 Nissan Leaf S, for example, has a price tag of $21,510, and a range of 84 miles. This is perfect if you take into account the fact that an average American only drives up to 33 miles a day, but makes the Leaf unpractical whenever you plan to leave town. It can suddenly run out of juice, leaving its driver stranded on the roadside with nothing but to play royal vegas casino new slot until the tow truck arrives. The situation is similar in case of other models offered by other manufacturers. Tesla Motors, perhaps the only manufacturer that only offers electric vehicles, has a model with a 265 mile range, but the car itself – the Tesla Model S – has a price tag that makes it less than affordable for most potential customers.

All car manufacturers plan to break the 200 mile barrier for their affordable electric cars in the next few years, using the advances of battery technology reached in the last few years. Tesla has promised to launch an affordable electric car in 2018, the Tesla Model 3, with a $35,000 price tag (before incentives) and a range that will reach at least 200 miles. Other manufacturers are racing Elon Musk, trying to do the same but before him – and General Motors might be the one to win the race, with the new Chevrolet Volt model to hit the showrooms as early as 2017.

Most other high profile car manufacturers are working toward breaking the 200 mile barrier for their affordable models to be launched in the next few years. It’s not just General Motors – other automakers like Volkswagen, Ford and Nissan are closely working with battery developers to create a more efficient car that would not leave its driver stranded between charging stations. We’ll still have to wait a few years before these models show up in a car dealership nearby, but when they do, we’ll have more energy efficient and – even more importantly – environment friendly vehicles to drive. In 2014 the number of electric cars sold in the US was under 70,000. By 2020 I hope this number exceeds a few hundred thousand, offering us the chance to leave a cleaner world for our children.