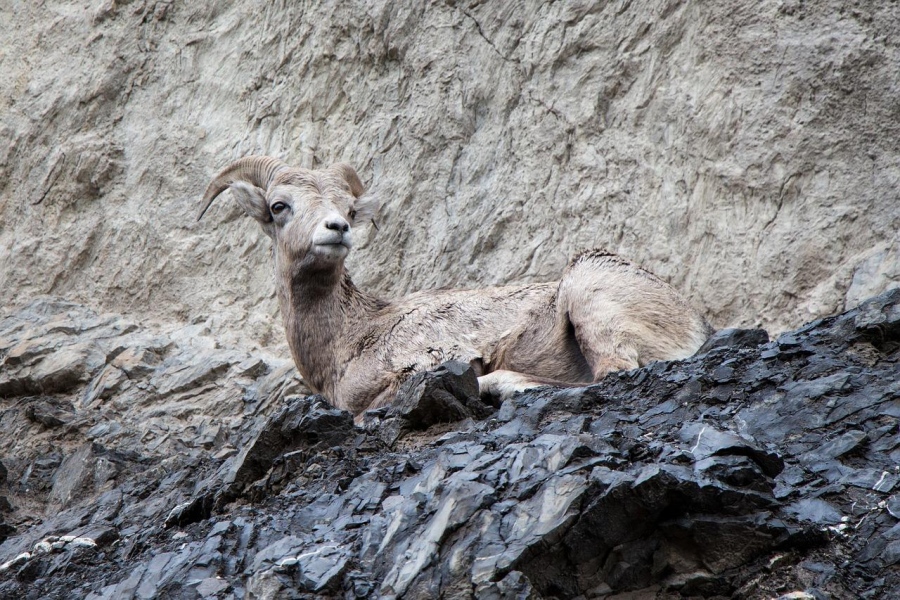 Australia is home to 56 invasive species from all around the world. All of them were brought for one reason or another. Some, like the infamous cane toad, were brought here to provide an eco-friendly solution to a problem and ironically created an eco-disaster. However, a lot of them were seemingly harmless domestic animals until they escaped to the Outback.

We chose the 8 most unassuming critters that have since then become thorns in the eyes of ecologists around the nation. 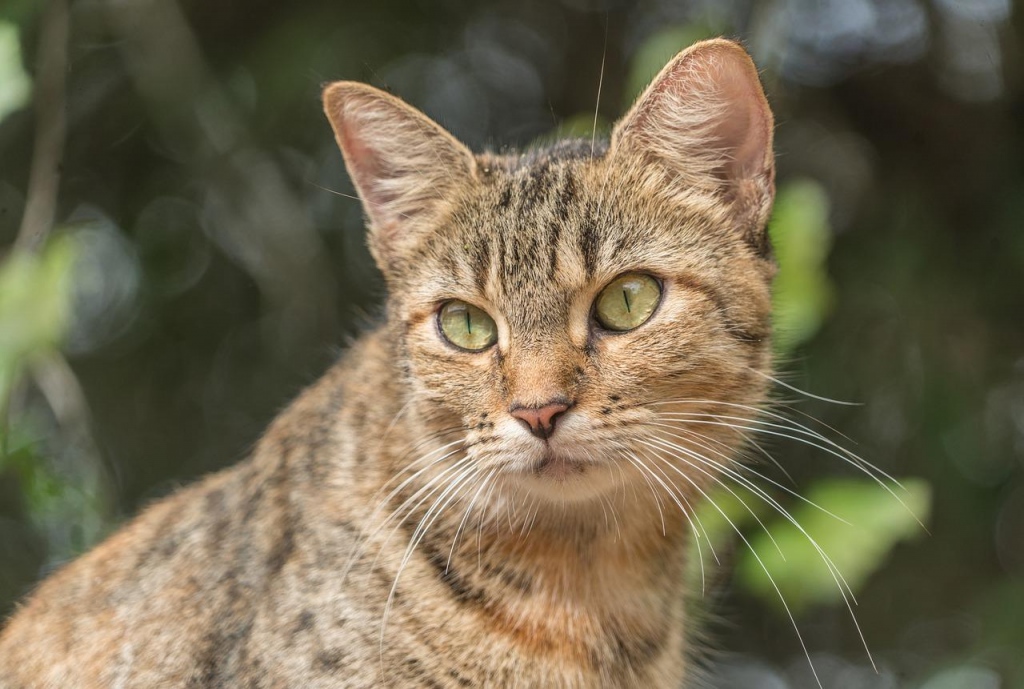 Almost everybody loves cats. It’s only natural that some of the settlers decided to bring their tabbies along. Naturally, some of them escaped and survived long enough on their instincts to start reproducing in the wild. And thus the Australian feral cat population came to be.

Feral cats pose a serious threat to populations of endangered animals such as the bandicoot, numbat and bilby. Feral cats are also carriers of infectious diseases that can also affect domestic livestock and even humans. So while they’re fun and cute in your home, you wouldn’t want to hug a feral cat. 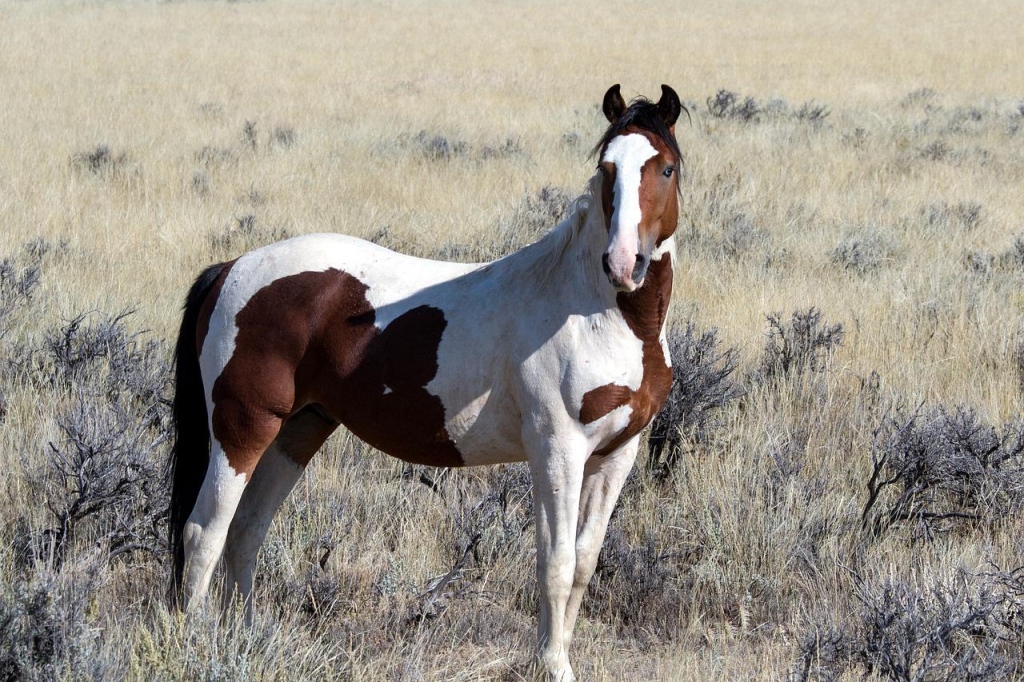 Horses came to Australia with the first European settlers and were intended to help with farm and utility work. The long journey by ship acted as a sort of forced evolutionary process as many of them died en route.

However, this meant that the strongest and healthiest specimens survived, and subsequently allowed them to flourish in the Australian Outback. Wild horses nowadays can be found in the Queensland and Northern territories.

The name “brumby” came about in the 1800s. The origin of the name is murky, but the two strongest possibilities are that they were named after the horses left behind by Sergeant James Brumby and/or the Aboriginal word for “wild” which is “baroomby”. 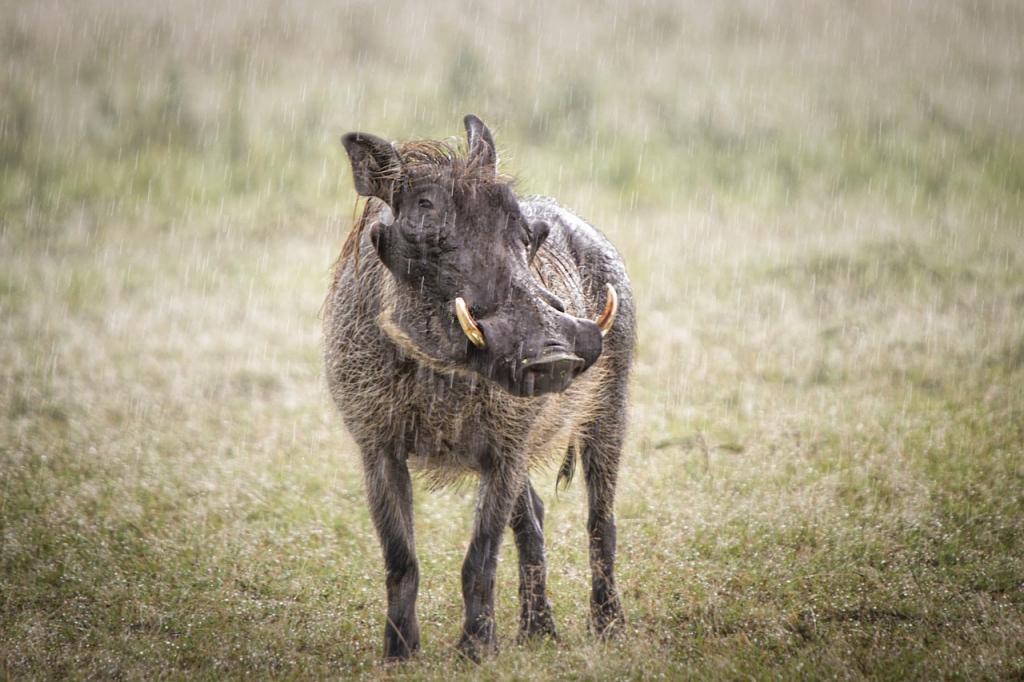 Forty-nine pigs were originally sent to Sydney as livestock in 1788. By the 80s of the next century, these crafty porcines had spread all across the northern and eastern parts of Australia. They, of course, steered clear of the desert for lack of food.

Feral pigs naturally eat almost everything and have returned their fur coat, which distinguishes them from their domesticated cousins. They also tend to be smaller and leaner.

The negative impact they have is thanks to their voracious eating. They eat the roots of plants, thus affecting watercourses and swamps. 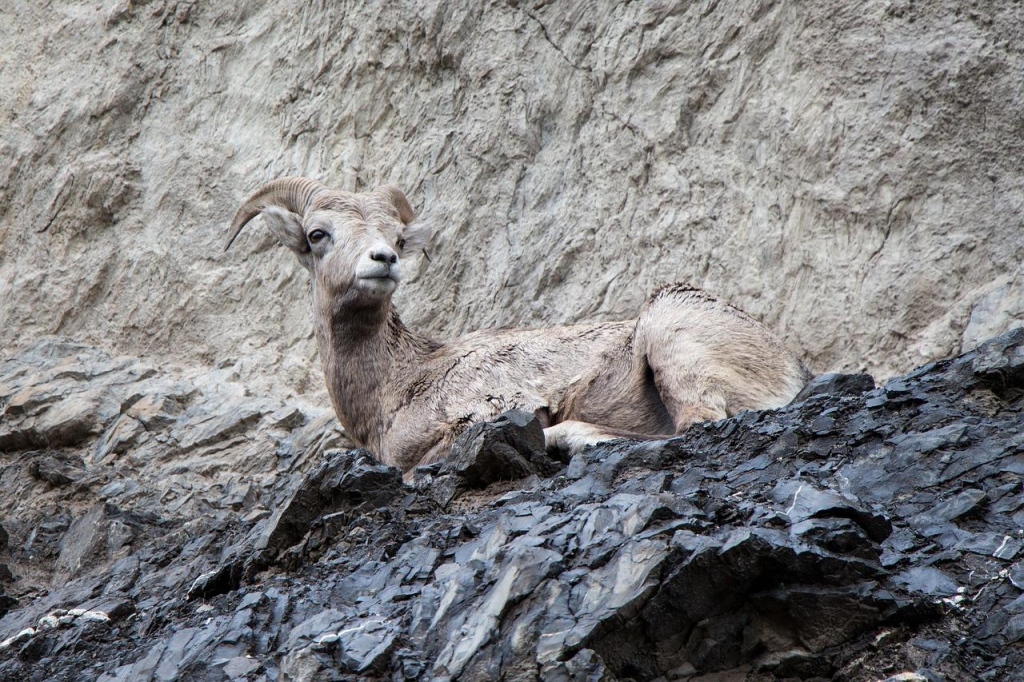 Goats were also here with the First Fleet, brought as hardy livestock. Many of those goats were either deliberately released or escaped themselves and slowly but surely spread across a third of the continent.

The introduced feral goats compete with many native species for food, water, and shelter. They have a big impact on native vegetation due to overgrazing which impedes the regeneration of native plants. Their grazing habits also damage the soil by causing erosion. To top it off they greatly help spread weeds, carrying seeds in their dung. 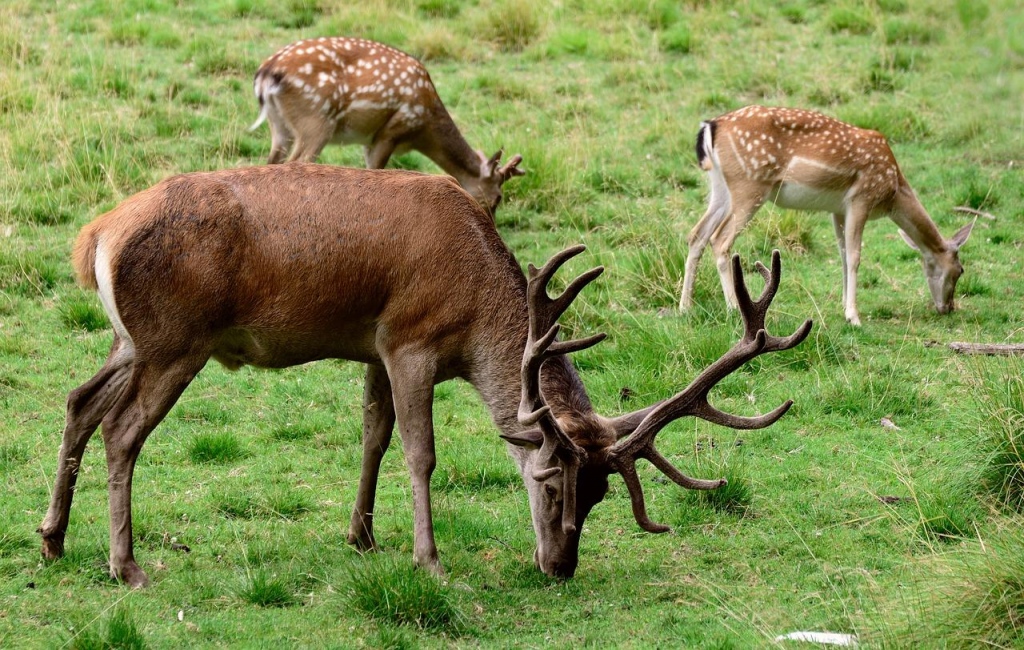 Ah, yes. Deer. A noble and beautiful creature. Also a big contributor to the degradation of water quality in Australia. They were first brought here by European settlers in the 19th to be hunted for fun. Look how that ended up.

A lot of them escaped the farms and hid in the wilderness where they managed to establish stable populations. These populations have caused much trouble to the ecosystem thanks to their penchant for destroying tree saplings by either rubbing against or eating them. Much like the goats, they are also highly competitive and help spread weeds. Another animal brought here to be used for food, and recreational hunting that backfired on us through sheer perseverance is the European rabbit. The cute buggers breed so quickly in fact that we tried to contain them with a giant fence running across Western Australia.

Their impact is so great in fact that they are one of the main factors for the loss of native plant species. They will nibble everything from crops and young trees in orchards and forests, and their populations are hard to be kept in check. And yet another species that was introduced to Australia for recreational hunting. The Red Fox, a nocturnal creature, has become a predator to many native Australian species and even livestock. They’ve been in the wild since the late 19th century, and have left a mark on the economy.

In particular, farms where they prey on young livestock. In the wild, they’re responsible for the decline of many smaller mammals, reptiles and ground-nesting birds. 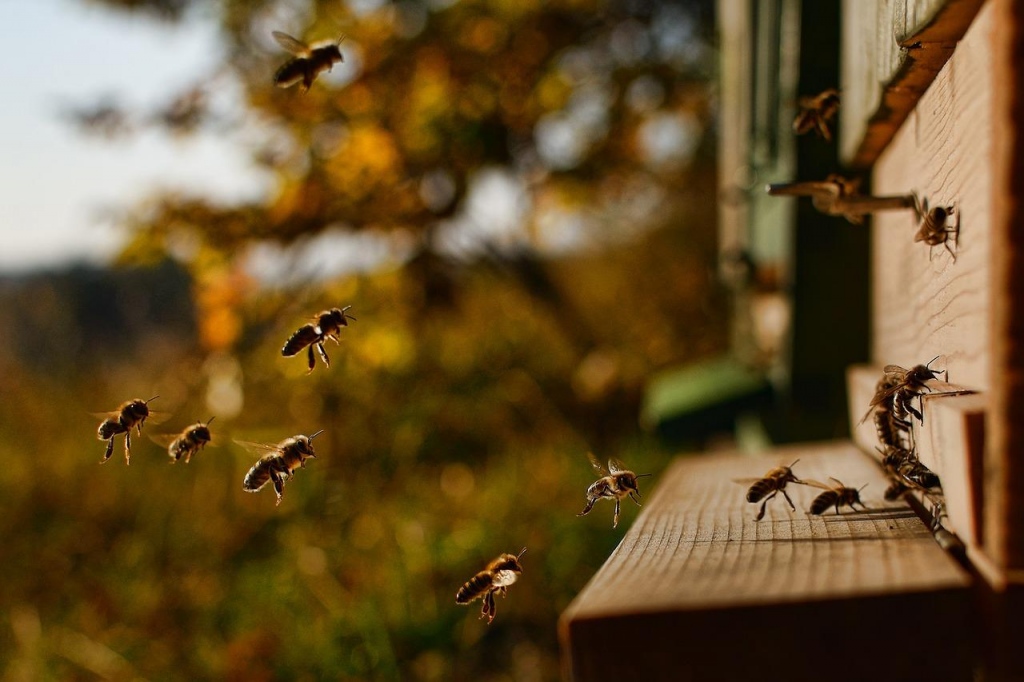 You probably wouldn’t surmise this as bees are beneficial critters, but in Australia, the European Honey Bees are actually pretty aggressive invaders. They were first brought to the continent to pollinate plants that settlers used for food. Naturally, they found their way into the wilderness and now pose a threat to native fauna, mainly birds, and even small mammals like bats and possums.

This is due to competition between them regarding dwelling as all of these use trees. Bees push away these species mainly because of their stings and swarming tactics. Bees become a nuisance in summer, and studies suggest that around 3% of the population is allergic to their stings, even taking lives in some cases.

That’s why experts from Fantastic Pest Control recommend that you always call a professional when dealing with honeybees, no matter the species. It’s never wise to risk a serious allergic reaction.