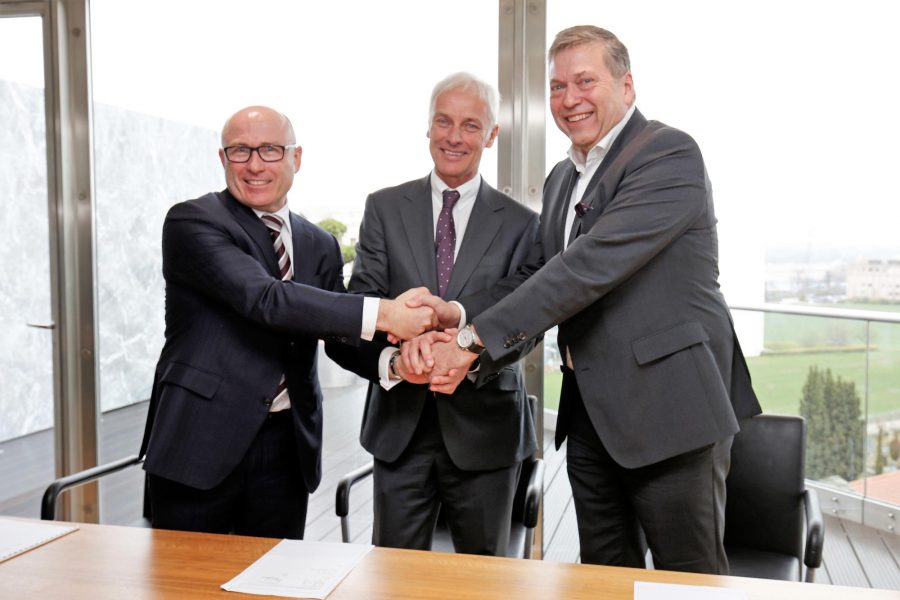 Indians are well known for their outstanding intellect and work ethics. They are able to adapt to know setting all over the world with ease, most especially in the GCC countries (UAE, Bahrain, Saudi Arabia, Oman, Qatar and Kuwait). They are able to land on jobs in a wide range of positions from laborers, to engineers to CEOs and founders of multibillion companies that reach the global market. According to a report by world bank last 2016, Middle eastern countries along with north Africa were found to be most-improved countries in terms of business efficiency, decreasing the gap of income inequalities and contributing to a better distribution of wealth throughout the nation.

As a result, the Middle East’s consumers increased their power to buy goods. The GCC becomes a business attraction for foreign investors. Looking back at some news about Trump, before the US president’s governance, Trump together with his business executives also took interest in investing in the middle east, specifically in expanding the real estate business (Trump Tower). Successful Indian business leaders share the same purpose to either expand or headquarter their business in the Middle East. They include those that have inherited their respective companies that are more than fifty years old and above. According to Forbes Middle East, a tenth of the top 100 Indian Entrepreneurs are included in this category. They own well-established Indian companies based in the UAE. The ranking these top 100 Indian Entrepreneurs was judged based on the individual’s income, number of employees, company’s age and media exposure. To mention a few, also the top five in the list are: Sunil Vaswani,  Yusuff Ali M.A., and Mukesh Jagtiani.

Sunil is Indian by blood, also was born in India but grew up in Africa and later finished his studies in the UK. Sunil is ranked first in the list, having a net worth of 2.4 Billion Dollars. His company’s name is Stallion Group where he acts as the Group Chairman. Stallion Group is involved in a wide range of diverse businesses such as Automobiles, food and several other commodities. He doesn’t stop there. He is also looking to invest in other industries including manufacturing and agriculture. Currently, Stallion Group’s headquarter is based in Dubai.

Yusuff Ali M.A. owns the famous Lulu Hypermarket Chain most prominent in the Middle East, but also present across Asia. Apart from the hypermarket, Lulu also ventured into the mall business.  Yusuff’s net worth amounts to 1.5 Billion US Dollars. He also employs the most Overseas Indian Workers than any other company globally. Yusuff is from Nattika, South India but Lulu is headquartered in Abu-Dhabi. His other investments include shares in Catholic Syrian Bank and Federal Bank.

Mukesh otherwise known as “Micky” Jagiani heads the Landmark Group, another diverse business group that caters to industries like fashion, electronics, beauty products etc. Though born in India, his business is also headquartered in Dubai. Unlike other Indian entrepreneurs in the Middle East, he had his humble beginnings and did not inherit his now company and real-time net worth is 3.9 Billion US Dollars. He used to drive a taxi during his stay in London, UK and later started a company with just baby products.

The success of these individuals given that they are very much active in the Middle East also contributes significantly to the GCC’s improving economy. In addition, because Sunny Varkey’s (another successful Indian Entrepreneur in the region) business is education related, he also contributed to philanthropies such as the awarding of outstanding teachers in the region. Furthermore, Mukesh “Micky” Jagiani’s efforts to elevate the state of health in Dubai benefited several Arabs particularly through awareness campaigns regarding the supervision and prevention of diabetes.