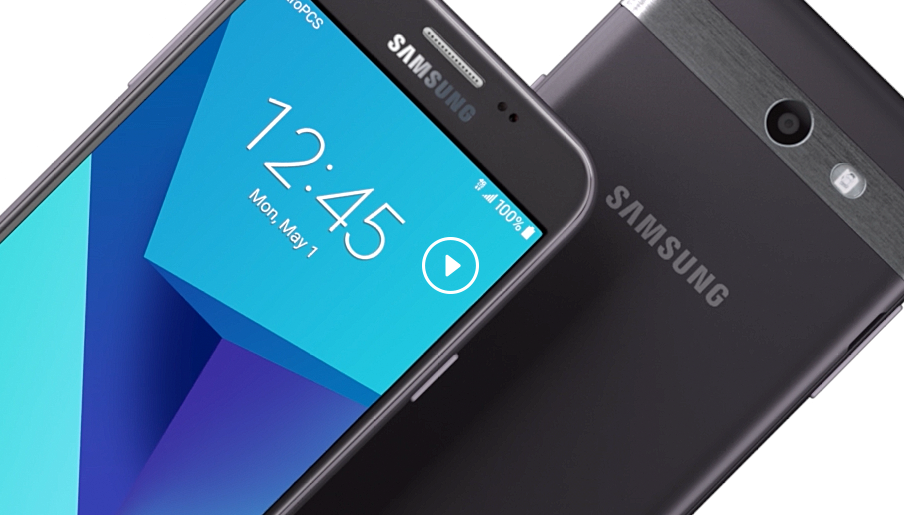 Samsung is one of the oldest companies which have a global identity. It started with manufacturing and selling of consumer electronic goods. The device, later on, ventured into manufacturing of Mobile phones. In mid of 2000s, Samsung caught fancy of people with its sleek metal body and amazing features. Samsung devices were affordable and gave people something different from the Nokia and Motorola devices which were ruling then.

During the Smartphone era, Samsung became one of the leading cellular brands with huge market share. It enjoys a brand value like none other. Samsung has successfully retained its position even after huge competition from the Chinese phones.

After coming up with some of the finest phones in middle and higher range, the brand is all set to launch a budget Smartphone at lower price range. The company is set to launch Samsung Galaxy J3 Prime in a short span of time. The device is expected to hit the Indian markets in September 2017.

The Galaxy J3 Prime comes with a 5-inch full HD screen with IPS LCD and capacitive touchscreen which responds well to multi-touch. It has 720 x 1280 pixels with 294 pixels per inch screen which is best in the segment. The dimension of the device includes 139.7 x 69.8 x 8.8 mm, and it weighs around 148 grams which make the device lighter in weight. The phone comes exclusively in Black colour. Considering the features of the screen and measurements as well as weight make the device really beautiful that one will surely love to have.

The J3 Prime is expected to operate on latest Android version 7 Nougat. It is powered by Samsung Exynos 7 Quad 7570 along with Quad-core 1.4 GHz, Cortex- A53 processor. The device comes with a 1.5 GB RAM which is decent for a lower segment phone and enhances the efficiency of the device without getting hanged.The software of J3 Prime is its remarkable feature considering the low cost of the device.  With the average specifications, it is a perfect device in the medium range category of the smartphones.

When it is a device from brand Samsung, one may hardly need to see the result of the camera. The camera is an important part of the modern smartphones, and the brand knows it very well. The Samsung J3 Prime offers a reasonably good camera which is commendable in the low-price range. The device has a 5MP rear camera along with features such as LED Flash and Digital Zoom. It offers a screen resolution of 2592 x 1944 pixels.

The J3 Prime is packed with a basic 2 MP front camera without flash which is decent for a low range phone. Hence for an average selfie, this is a much helpful device.

The budget Smartphone by Samsung performs well on the storage and battery front as well. It is packed with a whopping 16GB internal memory which is incredible to find in a lower segment device. It offers an expandable memory of 128GB with the help of micro SD card.

The Samsung J3 Prime is powered by a 2600 mAh Li-ion removable battery which offers long sustainability. In this category, this is the device that helps one to have the best storage capacity. This device can be much useful for the casual users also who love to store songs, images, and videos on the SD card.

There are various connectivity options on this device which include Wi-Fi, Mobile Hotspot, Bluetooth, GPS, NFC, USB slot and FM Radio. It supports all networks like 2G, 3G, 4G, GPRS, EDGE, and GSM. Hence as far as the connectivity is concerned, there is hardly any feature left untouched which can help one to exchange the file or transfer the data.

J3 Prime offers single SIM connection. It comes with light sensor, accelerometer and proximity sensor. However, the device is not equipped with a fingerprint sensor which can be a little disappointing factor for the Samsung lovers and those who love to go for this device.

The Galaxy J3 Prime is a budget Smartphone as it’s priced at Rs.4500 which positions the phone in the lower segment. Hence as per the experts, there will be hardly any chance that it is not preferred by the Samsung lovers.

Samsung Galaxy J3 Prime is a must buy for its amazing features packed at a low price. The device is for all those who wish to have a Smartphone in a confined budget.

Since its announcement, it has become one of the most awaited phones of the year. The configuration, camera, battery and display, every feature is remarkable in the given price range. It might face competition from lower range Chinese phones, but it will definitely withstand the competition owing to impeccable features and attractive price.

For any mobile related queries, one can take resort to 91mobiles.com as it is a comprehensive website for mobile related information. One can find details of each and every device launched by all the brands under one roof. Apart from specifications, one can also find price comparison and unbiased reviews with fair plus and minus points which help in the final buying decision. The site provides information about the devices which are already launched along with the devices which are yet to be launched.