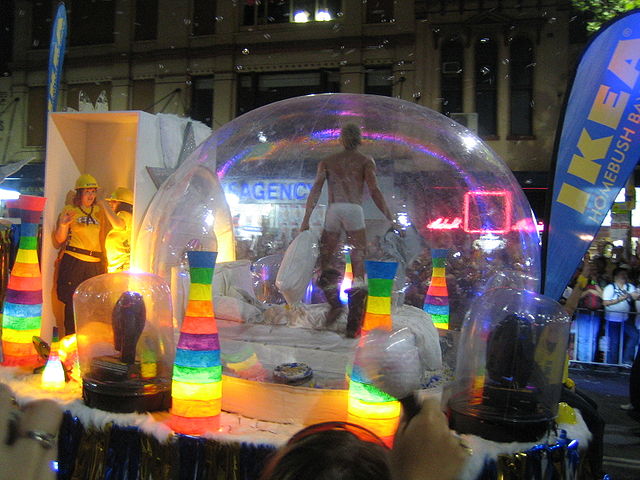 Of all the LGBTQI events in the world, the Sydney Mardi Gras Festival is one of the biggest. If you’re unfamiliar with that acronym, it stands for lesbian, gay, bisexual and transgender. While the parade is the centerpiece, the Festival actually lasts for an entire month. This year, the celebration kicked off on Friday, 7 Friday with a massive launch party. Here’s the low down on what’s still to come.

People travel from all over the world for the Mardi Gras Festival. In fact, plenty arrange their annual leave to coincide, so that they never have to miss a year. So take some advice: book accommodation in advance. You may well find that serviced apartments in Sydney are the way to go offering the right balance of luxury and independence.

On Sunday 22 February, the Sydney Royal Botanic Gardens will turn into a dance extravanganza for the Mardi Gras Harbour Party. Between 3:00pm and 11:00pm, DJs Joey Negro (UK), Paul Goodyear (USA) and GI Jode will be spinning tunes as the afternoon sun descends over the Opera House sails. For party-goers who need a break from the action, there’ll be relaxed chill-out zones and cocktail bars. 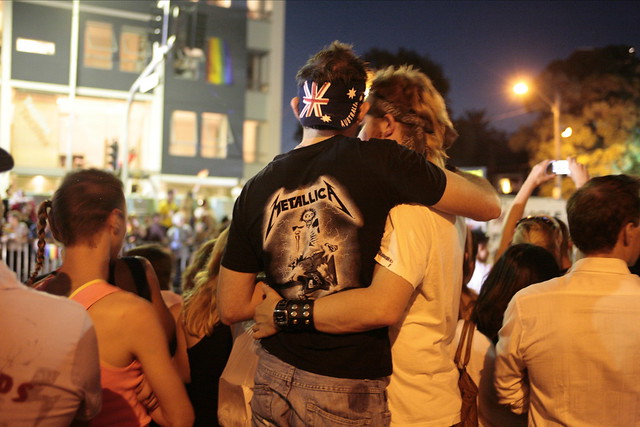 While dancing next to the water is certainly an awful lot of fun, getting into it takes a party to a whole new level. The good folk at the Ivy Pool Club know it all too well. So they’ll be hosting a Pool Party on Monday 24 February. Between 2pm and 11pm, Mardi Gras revellers will crowd into the Hollywood-meets-St Tropez venue to sip cocktails and stretch out beneath palm trees. There’ll be poolside DJs pumping out tunes all afternoon, with speakers both underwater and in the changing rooms. Early bird tickets are sold out, but there’s still a handful of final release ones left, available online for $55 a pop.

The third major event on the calendar is yet another aqua-inspired shindig. From 6pm to 10pm on Wednesday, 26 February, the Mardi Gras Festival will take the form of a sunset cruise aboard the Sydney Glass Island, passing close by the Opera House and the Harbour Bridge. Captain Summer Salt will provide, not only a tour commentary with a difference, but also a dash of naughty-sailor-inspired drag, while DJ Jimmy James will provide the dance grooves. Tickets are $48 and include champagne and canapés on arrival. 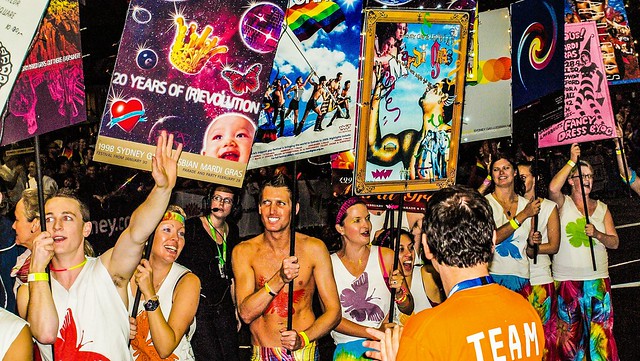 The Mardi Gras Parade is about to enter its 36th year. What began as a protest march has turned into one of Sydney’s defining events, attracting thousands of participants and hundreds of thousands of spectators from all over the world. On Saturday, 1 March, Oxford Street will explode with colour, movement and excitement as spectacular floats, unbelievable costumes and important political statements form their annual procession.

If you’ve done the Mardi Gras on milk crates too many times to count, you’ll be pleased to know that you can now pre-book affordable ringside spots on Flinders Street. The organisers will be setting up grandstand-style seating, from which bars, eateries and lavatories are accessible. Of course, tickets are bound to sell out quickly, if they haven’t already.

There’s only one place to go after the parade – and that’s the all-night-long, official Mardi Gras Party. Held at the Hordern Pavilion, it’s definitely the wildest, most outlandish event on the Sydney social calendar. This year, renowned singer Tina Arena is the headline act, while drag diva Courtney Act will lead an epic dance show. Then there’s a long list of DJs, including Dam Love, Alex Taylor, Dan Murphy, Astrix Little, Derrick Carter (US) and Kim Ann Foxman (US). General Admission tickets are selling online from $139.

Kate is a travel fanatic and loves writing about the most popular events from around the world.